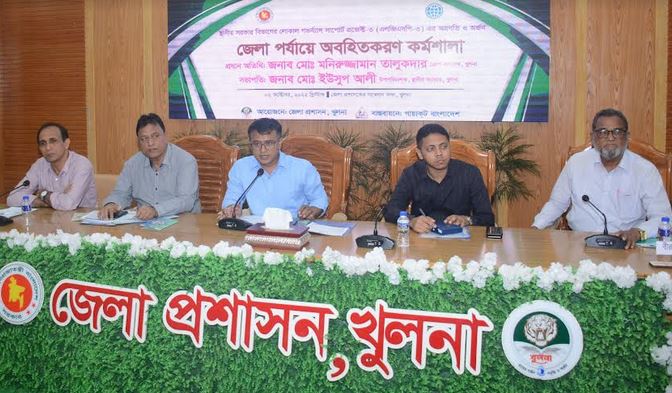 “The government has taken series of sustainable development activities for strengthening Union Parishads to reach services at the people door steps to achieve the Millennium Development Goal (MDG) by 2041,” they said while addressing the work shop at the Deputy Commissioner’s conference room here.

Md Yousuf Ali said capacity buildings of UP are enhancing and transparency and accountability through people participations by implementing of LGSP-3.

Under the project, government has been giving bulk allocation to 16 Pourashavas, two in each division. Government officials, UP chairmen, NGO representatives, media personnel and stakeholders attended the workshop.