One gets life-term jail for killing man in Gopalganj 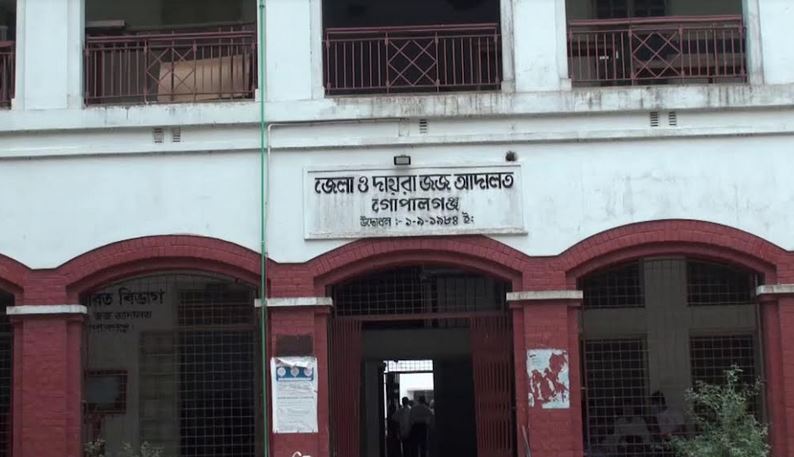 The convicted Anwar Khan , son of Kadir Khan, resident of Pirechar village of Bhanga upazila in Faridpur district. The court also fined him Taka 10,000. He was absconding.

According to the details of the case, on June 12 in 2007, van driver Abdur Rob left the house with a van. But he did not return home. The next day (on June 13, 2007) , the body of Abdur Rob was recovered from Kanuria village of the upazila.

Abdur Razzak Molla, the father of the victim, filed a murder case as the plaintiff accusing three people.

After examining the record and witnesses, the court found Anwar Khan guilty   and two people were acquitted.