One gets life term for raping a woman in Khulna 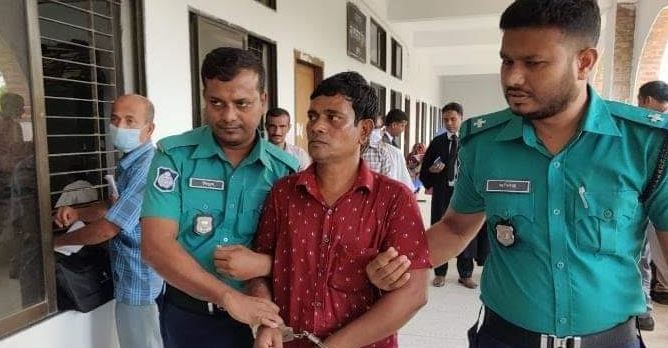 The court in its judgment ordered the rapist to identify himself as the father of a son who was born as a result of his series rape. The court also fined Taka 20,000 to the rapist; in default, he will have to suffer more six months imprisonment.

Court sources said, convict Rafiqul Islam Dhali of Choto Boyra area under Sonadanga Police Station (PS) in the city used to rape a woman, a neighbour of him, assuring to marry her.

Following the series rape by the convict from August 26 to October 16 in 2009, the woman became pregnant and requested the rapist to marry her but he denied.

The victim later filed a case accusing Dhali with Sonadanga PS in this connection.

In the meantime, the victim gave birth a son in 2010, said the PP Advocate Farid, adding that both the mother and 12 years son became very happy after getting the identity and exemplary punishment to the rapist.