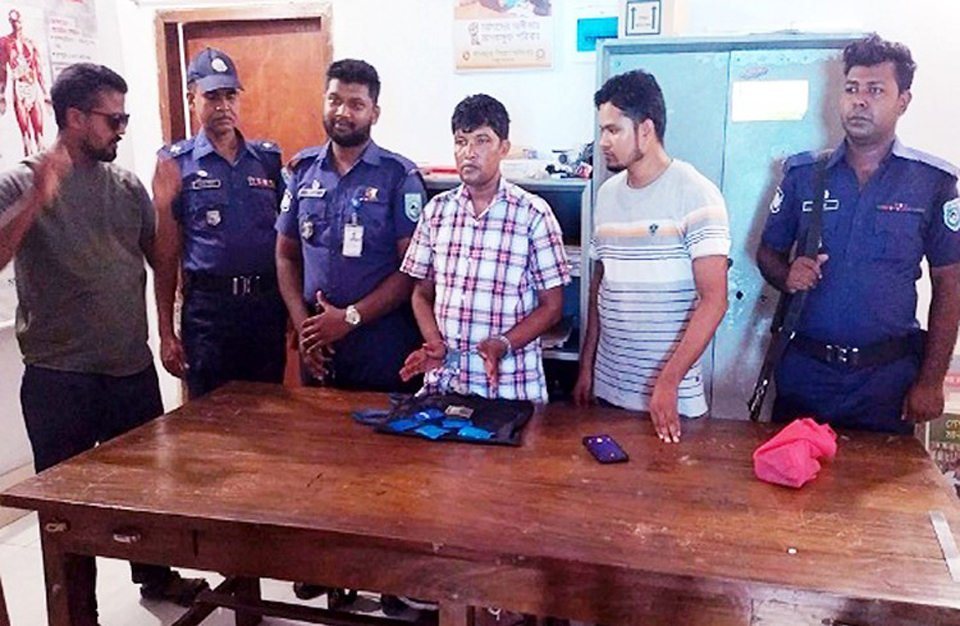 RANGPUR, Aug 19, 2022 (BSS) - An operational team of the District Department of Narcotics Control (DNC) in a raid arrested one person with 1,100 pieces of Yaba tablets from village Bujru Santoshpur Mughalkot in Mithapukur upazila in the district on Thursday.

"On a tip off, we conducted an anti-drug raid at the village and arrested the man with the contraband Yaba tablets and Taka 2,500 in cash from his house," Mithapukur Circle in-Charge of the District DNC Md. Nur Islam told local reporters.

The detainee was identified as Md. Rafikul Islam, 50, son of late Mokbul Hossain of the village.

After filing a case in this connection against Rafikul Islam, the DNC handed him over to Mithapukur police station with the seized drugs.