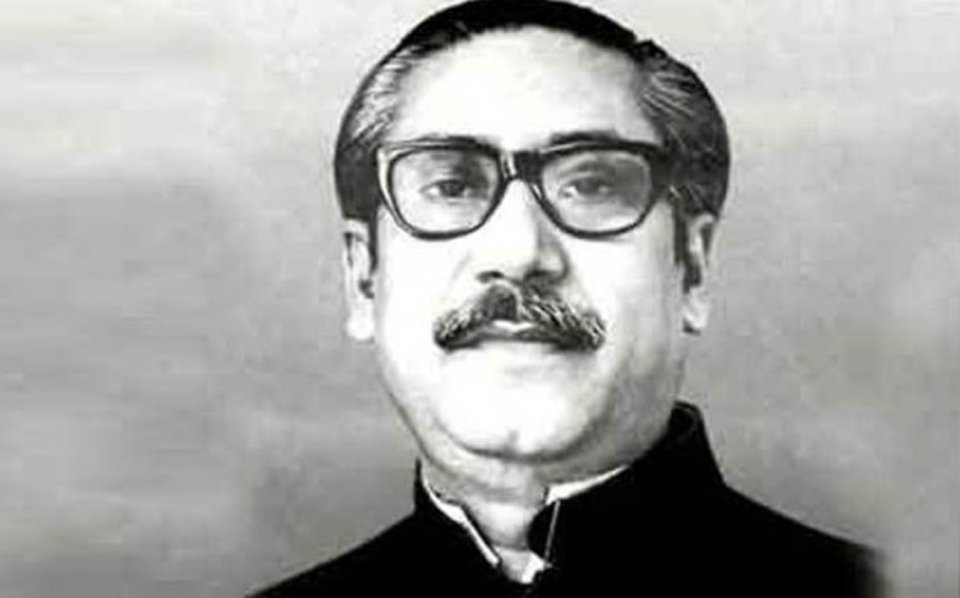 CHATTOGRAM, Aug 15, 2022 (BSS) – People of Chattogram city and its adjacent areas today observed the 47th National Mourning Day and martyrdom anniversary of Father of the Nation Bangabandhu Sheikh Mujibur Rahman with due respect and solemnity.

The day’s programmes included hoisting of the national and black flags half-mast atop all party offices, placing of wreaths at the portrait of Bangabandhu, Qurankhwani, milad mahfil, discussions, poetry recitation, essay and quiz competitions on the life and works of Bangabandhu, exhibition of films, playing of the historic March 7 speeches of Bangabandhu in 41 wards of the city corporation, tree plantation  and blood donation.
Black flags dominated the skyline of the port city and the national flag was hoisted half-mast at the government and private buildings while wreaths were placed on the portrait of Bangabandhu.

Hundreds of AL workers gathered at the party office in the morning to place wreaths on the portrait of Bangabandhu.

Chattogram City Corporation (CCC) observed the day through various programmes including doa and milad mahfil, discussions at 41 wards, hoisting of national flag at half-mast at its all ward offices, poetry recitations and essay competitions at all schools and colleges.

Chattogram city, north and south district AL chalked out elaborate programmes at ward, upazila and union levels, which included discussions on the life and works of Bangabandhu.

Chattogram district administration observed the day through various programmes including doa and milad mahfil, discussion meeting, hoisting of national flag at half-mast at all public and private offices, poetry recitations and essay competitions at all schools and colleges.

Later, a discussion meeting was held at Shilpakala auditorium with deputy commissioner Mohammad Mominur Rahman in the chair.

Md Asharf Uddin, Divisional Commissioner of Chattogram, paid homage to Father of the Nation by placing wreath at his portrait on the Shilpakala Academy premises at 9 am. At that time, a vigilante team of Chattogram Metropolitan Police (CMP) played a bugle.