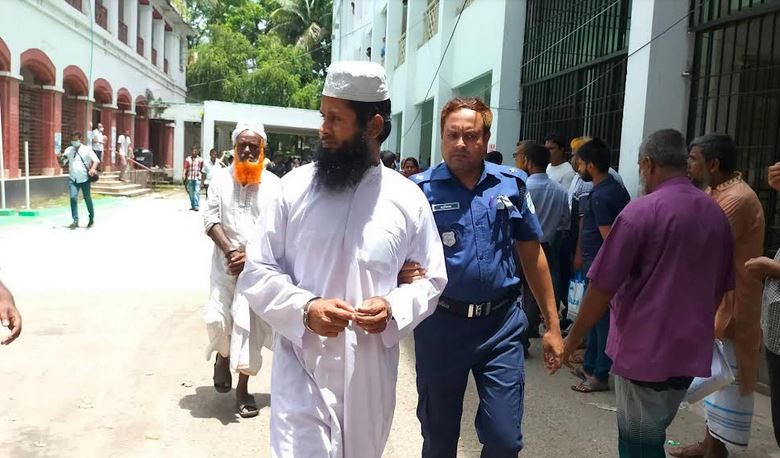 GOPALGANJ, Aug 10, 2022 (BSS)- A court here today sentenced three people to life term imprisonment and two others to various terms imprisonment for killing a man in Muksudpur upazila of the district in 2016.

According to the details of the case, on July 8 in 2016, Haider Molla and his men attacked the Abdul Wadud Khan while he fishing in the pond in Chaocha village of Muksudpur upazila and snatched fish about Taka 10,000. Abdul Wadud Khan was seriously injured. He was admitted to Muksudpur Hospital where he died while undergoing treatment.

After examining the record and witnesses, the court found five guilty and 11 people were acquitted.