Mainstreaming a must for welfare of ethnic minority people: speakers 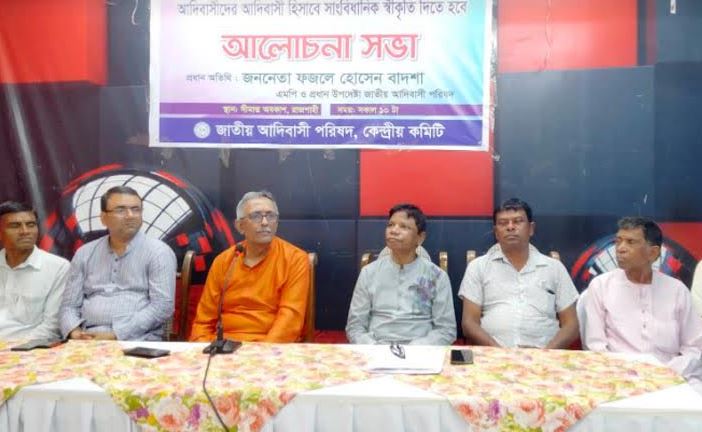 RAJSHAHI, August 6, 2022 (BSS) - Ensuring social justice and improvement of living and livelihood conditions of the ethnic minority people can be the best way of protecting and promoting their human rights, besides mainstreaming them everywhere in society.

They should be given equal access to their fundamental rights to land, food, shelter, healthcare, education and culture together with full-filling other requisite demands for the sake of balanced development of the nation side by side achieving the Sustainable Development Goals (SDGs).

The views were expressed by some political and professional leaders and development activists at a discussion titled "Human Rights of Ethnic Minority People: Our Roles and Responsibilities to Improve the Situation '' at Shimanto Obokash in the city today.

Lawmaker Badsha said the mainstream people's support is vital for protection of rights of the marginalized and ethnic minority people. Human rights movement will not succeed unless fundamental needs of the disadvantaged and low-income and ethnic groups are addressed first, he added.

He called upon the concerned authority to come up with immediate steps to prevent the encroachment on the lands of the underprivileged people.

He said the ethnic minority people are hard-working and have been playing a vital role in increasing farm production, stressing the need for removing the disparity between the ethnic people and the privileged population.