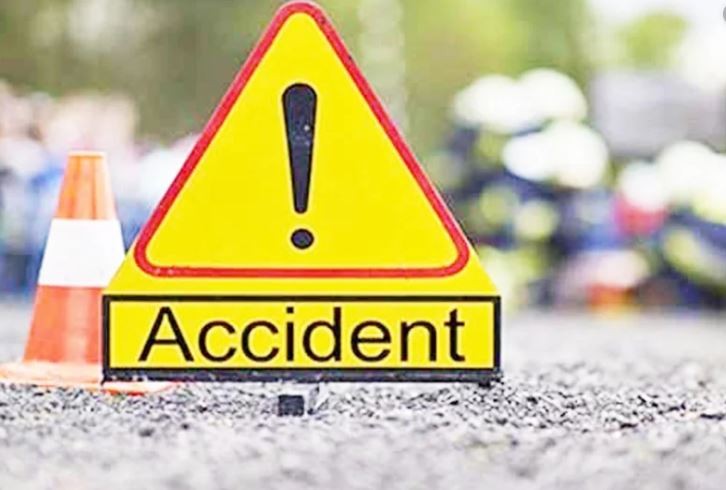 SYLHET, June 24, 2022 (BSS) - A woman and her son were killed when a speedy truck hit their auto rickshaw in Telekhal area in Companyganj upazila in the district today.

The deceased were identified as Hanufa Begum and her son Emraj Mia, hailed from Islampur of the upazila.

An auto rickshaw carrying at least five passengers from Sylhet was moving toward Companyganj and then it was run over this morning by a speedy truck that was coming from opposite direction resulting in all the passengers including the mother and son were critically injured, said Officer-in- Charge (OC) of Companyganj police station Sukanta Chattergee.

The mother and son were declared dead when they were rushed to a nearby hospital.

Police detained the truck but its driver and helper managed to flee.