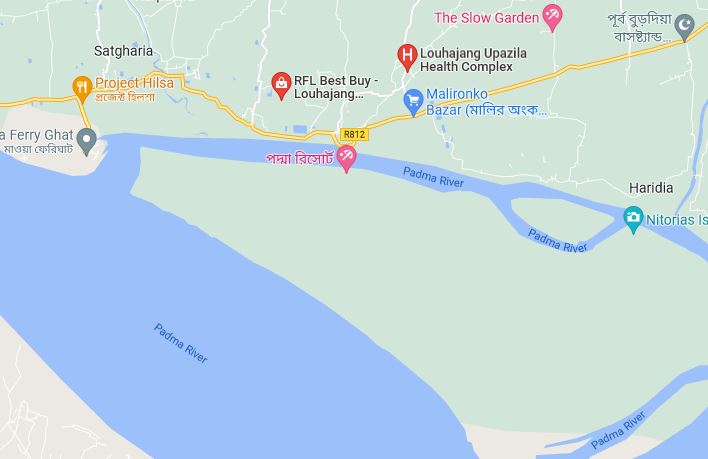 MUNSHIGANJ, May 21, 2022 (BSS) - Two farmers went missing after a paddy-laden trawler capsized in the River Padma amid stormy weather near Louhajang turning point in Munshiganj.

The missing farmers were identified as Helal Fakir, 50, and Alo Fakir, 60, both residents of Rajarchar in Shibchar upazila of Madaripur district.

The trawler with 15 passengers, all farmers, on board sank in the river while they were returning home after harvesting paddy at Arial Beel with some 150 maunds of paddy.

Thirteen farmers were rescued alive with the help of nearby vessels after the accident, said Abdul Awal, Upazila Nirbahi officer of Louhajang Upazila.

He said that fire service was informed while locals were trying to trace the missing farmers in the afternoon.

'The trawler was moving defying the ban on trawler movement due to inclement weather and action will be taken in this regard,' said Upazila Nirbahi Officer (UNO) of Louhajang Abdul Awal.