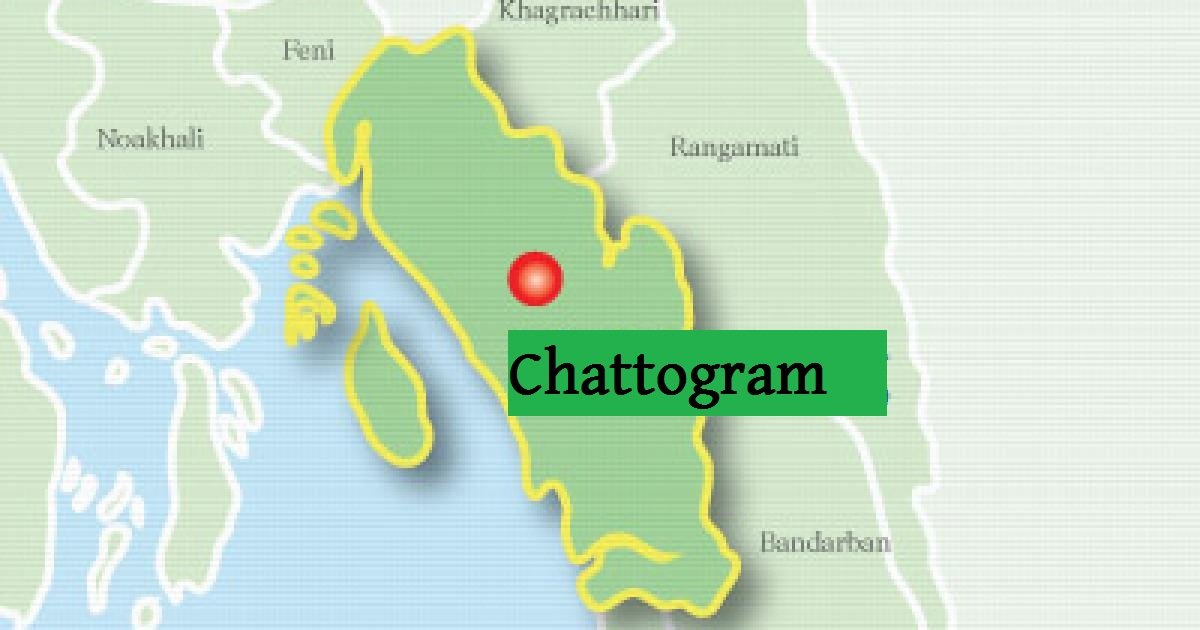 CHATTOGRAM, May 21, 2022 (BSS) - Thirteen industrial police members were injured as a police van carrying them was hit by a bus near Sagorika area in the port city on Saturday.

He said 13 members of the industrial police, who were returning to the Khulshi office after a routine parade from North Kattli field were injured in the accident.

“When the pickup carrying them reached Pahartali Sagarika junction, a speeding passenger minibus hit the pickup at 9:15 am today,” he added.

They were rushed to Chattogram Medical College Hospital (CMCH).  A on-duty doctor at CMCH told BSS that the injured cops were brought to the hospital and admitted to wards 24, 26 and 27.

The condition of three of them admitted in ward no. 27 is said to be critical. The other 10 cops have been released from the hospital after providing necessary treatment.

Police detained the bus but its driver managed to flee away. the sources added.