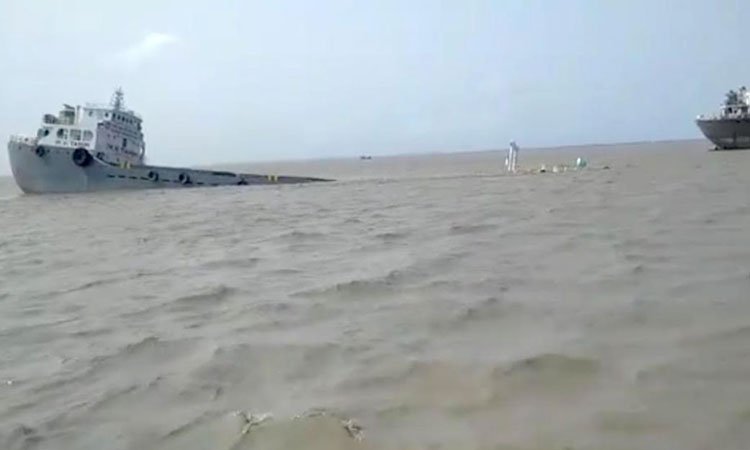 tonnes of wheat, completely sank into water in Tillar char area in the Bay of
Bengal on Wednesday evening.

Jamal Hossain, Executive Director of Samata Shipping and Logistics and owner
of MV Tamim said the ship was sank into the water and the wheat demolished
after sinking into the water.

The MV Tamim was operated by Samata Shipping and Logistics at the Water
Transport Cell (WTC) serial.

Following the incident, another vessel rescued all 12 crew of sunken MV
Tamim.

The ship would be rescued after visiting insurance company officials at the
said place of occurrence, he said.

The lighter vessel unloaded wheat worth Taka 6.68 crore from a mother vessel
anchored at outer anchorage of Chattogram port and left for Dhaka on Tuesday
morning.

The vessel of Samata Shipping and Logistics was carrying wheat for Nabil Auto
Flour Mill in Dhaka.