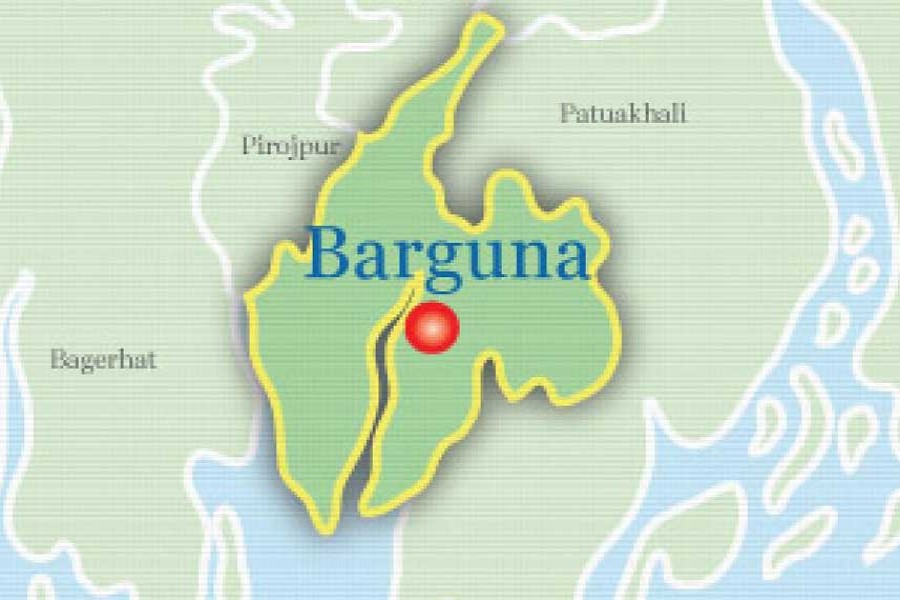 On information, five units of the Fire Service, Red Crescent Society, Barguna Sadar Police, District Detective Police (DB), municipal officials and employees, members of the Municipal Owners' Association and members of the Ambulance Association doused the fire with the help of locals and affected businessmen after three hour 'effort, he added.

An investigation committee was formed today in this connection, he added.

At least five people were injured in the fire and they are undergoing treatment at Barguna Sadar Hospital.

The affected businessman Abdul Salam said 170 shops were gutted in the blaze. Each of the stores had goods worth Taka crores.