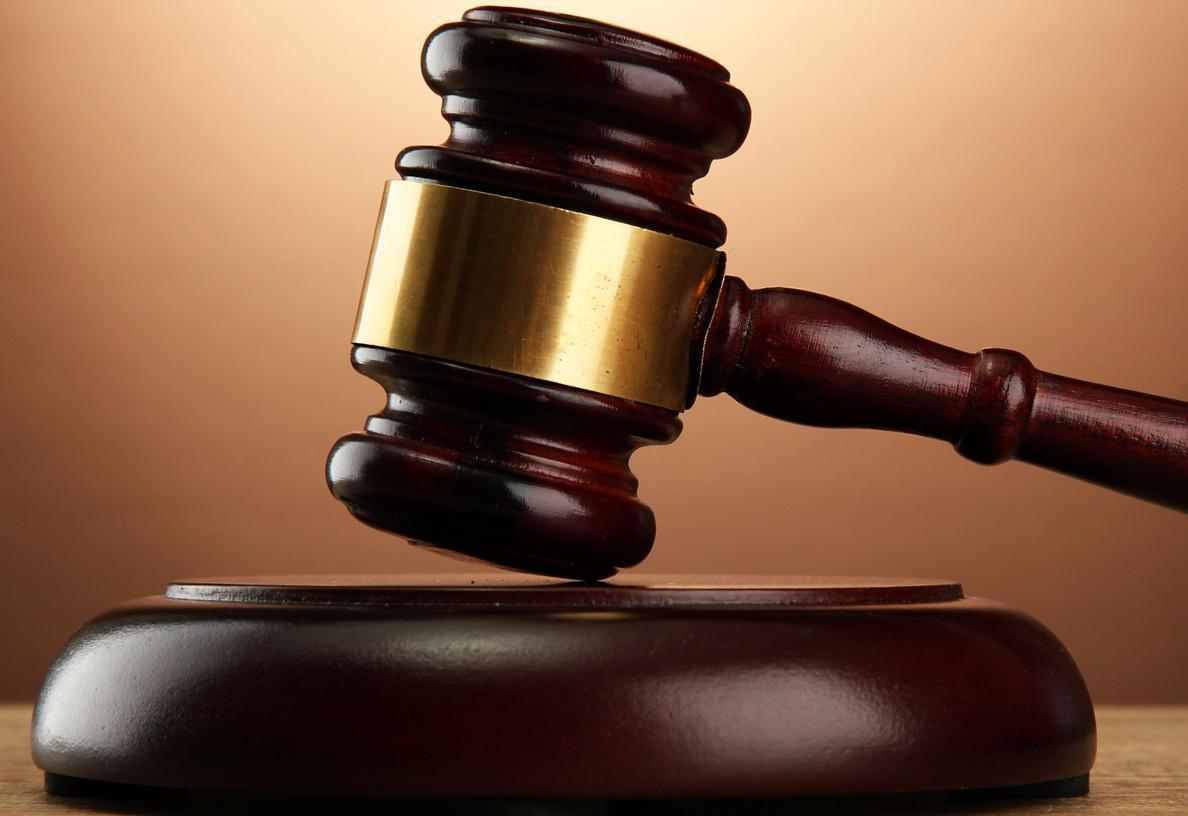 MANIKGANJ, May 17, 2022 (BSS) - A court here today sentenced two persons to
death on charge of killing a private car driver.

The victim was Zahangir Alam son of Moklesur Rahman in Ghosher area of
Haluaghat upazila of Mymensingh district. He was a professional driver.

Additional District and Session Judge Utpal Datta pronounced the verdict in
presence of some of the convicts today.

The death sentence awarded convicts are Omar Hossain Saiful, and Arifuzzaman
Sajib and the life term convicted are Abdullah Al Mamun, Forhad Hossain,
Mohammad Ali Simanta and Azim Khan. All are the inhabitants of Nagarpur
upazila of Tangail district.

According to the prosecution the convicted accused killed driver Zahangir by
strangulating and flew with the private car on January 28, 2011from Kusta
area of Ghior upazila of Manikganj district.

Police filed a case against unknown persons with Ghior Police Station and
arrested 6 persons in connection with the killing.

After examining the documents and witnesses the Judge pronounced the verdict
today.