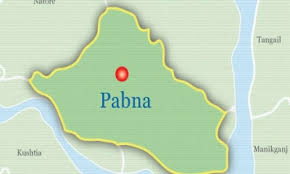 PABNA, May 17, 2022 (BSS) - Boro paddy and rice procurement drive of food department began in the district today amid much enthusiasm.

Sources said the government has fixed a target to procure a total of 7,764 tonnes of paddy from the farmers and 27,504 tonnes of rice from the millers of the district during the current Boro season.

Talking to the BSS, District Food Controller Tanvir Rahman said as many as 7,764 tonnes of Boro paddy and 27,504 tonnes of Boro rice would be procured from the district this year.

Price of per kg of Boro paddy has also been fixed at Taka 27 and price of rice per kg fixed at Taka 40, District Food Controller Tanvir Rahman told BSS.