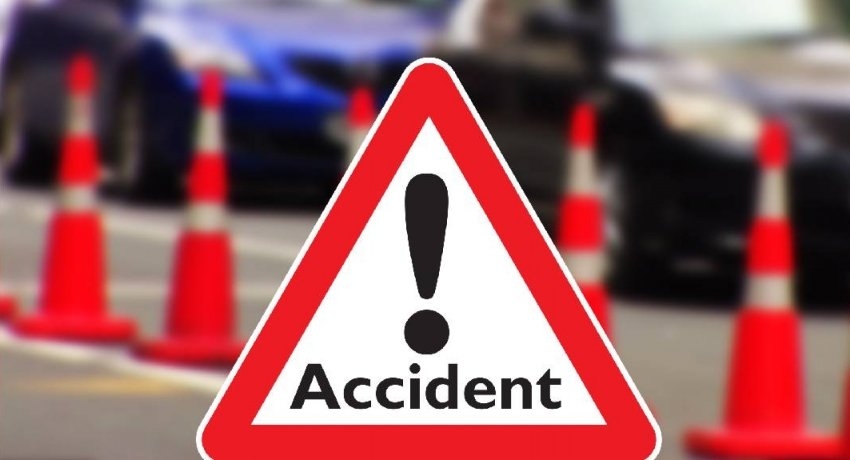 NARAIL, May 15, 2022 (BSS) - A college student was killed and four others were injured in a road accident in Dhopakhola area on Narail-Gobra road under Sadar upazila here today.

The deceased was identified as Shanto Mondal, 20, a second year student of Gobra Mitra College and son of Raja Mandal of Uzirpur village under Sadar upazila.

Police and eye-witnesses said the accident occurred when a motorcycle collided head-on with a battery-run van in Dhopakhola area on Sunday at 11:00 am, leaving motorcycle rider Shanto Mondal and four passengers of the van injured.

Officer-in-charge (OC) of Narail Sadar Police Station Shawkat Kabir said a case was filed with the Sadar thana in this connection.