Two killed as car plunged into ditch in Munshiganj 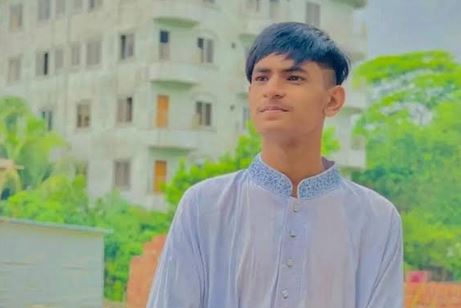 injured in a road accident in Tongibari upazila of the district early today.

The deceased were identified as Saiful Islam Jisan and Fahim. The name of the
injured person is Jihad.

Officer-in-Charge (OC) of Tongibari Thana Molla Soyeb Ali said the accident
occurred when a private car plunged into a roadside ditch around 3:30 am in
Pura Bazar area on Dighirpar-Aldi Bazar road of the upazila as its driver
lost control over the steering, leaving the trio critically injured.

Being informed, police rushed to the spot and brought the wounded to
Munshiganj General Hospital where on-duty doctors declared Jisan and Fahim
dead. All of the injured were the residents of Char Kaoar area under Sadar
upazila.

Jisan's sister Fahima said the trio were outing at that time by her private
car.