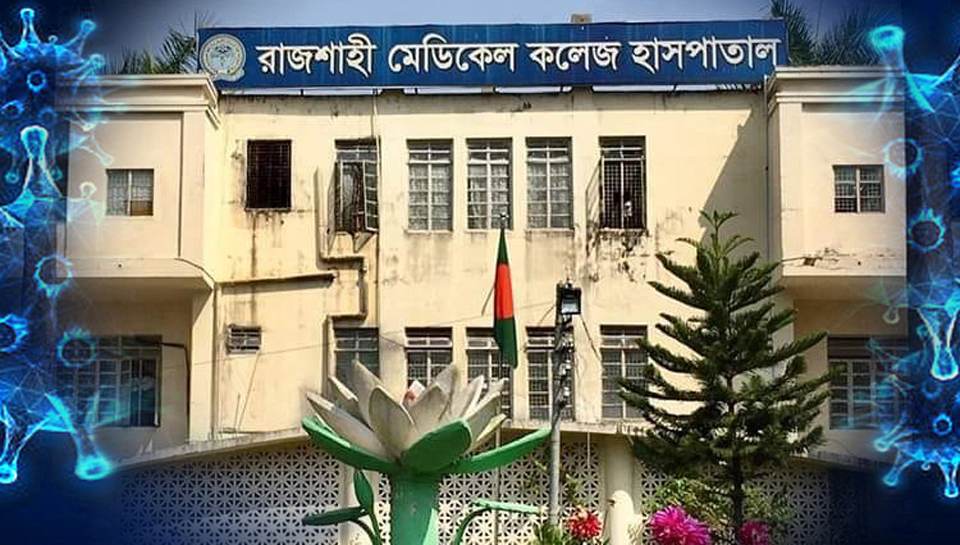 Meanwhile, the recovery count rose to 98,063 in the division after 152 patients were discharged from the hospitals on the same day.

Besides, all the positive cases of Covid-19 have, so far, been brought under necessary treatment while 24,191 were kept in isolation units of different dedicated hospitals for institutional quarantine. Of them, 20,308 have been released.

Meanwhile, 133 more people have been sent to home and institutional quarantine afresh while 52 others were released from isolation during the same time.

Of the 388 new cases, 177 were detected in Rajshahi, including 176 in its city, followed by 100 in Bogura, 71 in Sirajganj, 29 in Natore, nine in Chapainawabganj and two in Joypurhat districts.

A total of 1,19,433 people have, so far, been kept under quarantine since March 10, 2020 to prevent community transmission of the deadly virus.

Of them, 1,15,255 have, by now, been released as they were given clearance certificates after completing their quarantine period.