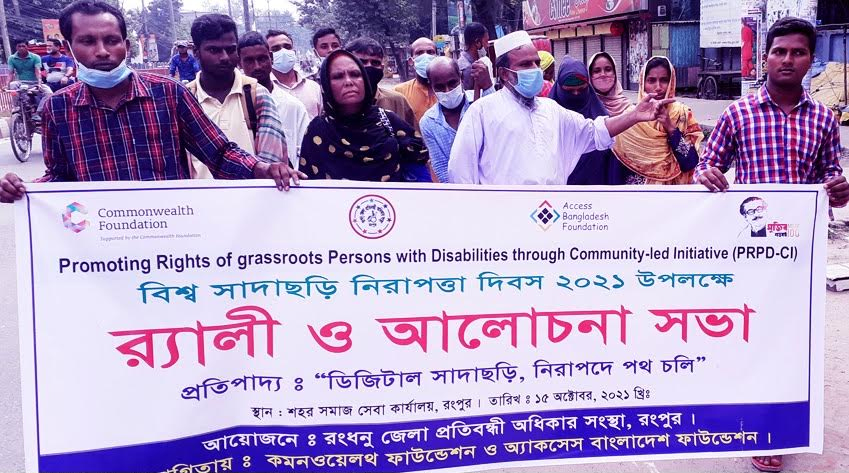 Rangdhanu District Protibondhi Adhikar Sangstha (RDPAS), Rangpur organised
a rally followed by a discussion at Town Social Services Office in observance
of the day with the theme of 'Digital Sadachari, Nirapodey Poth Choli' in the
city.

The Access Bangladesh Foundation and Commonwealth Foundation extended
assistance to RDPAS in arranging the programmes marking the day.

Assistant Director of the District Department of Social Services (DSS) Mst
Sanjida Begum attended the discussion as the chief guest with its Town Social
Service Officer Shafikul Islam Paikar in the chair.

Shafikul Islam Paikar said the day is observed globally to cherish the
achievements of the blind people who won against their physical limitations
and achieved success in different fields.

Hasanur Rahman said the visually impaired people have been using the white
cane for centuries. It also helps normal people to identify blind people
walking on the streets and be more careful towards them.

"Now, the white cane has become a symbol of freedom, independence and
confidence as it enables visually impaired people to move freely and perform
their daily tasks," he said.

The chief guest said the day is being observed globally to recognise the
importance of white canes for blind people, who want to move safely and
maintain independence.

"The white cane is an important mobility tool that symbolises the
independence of blind people who need to join the society's mainstream and
celebrate their achievements," she said. 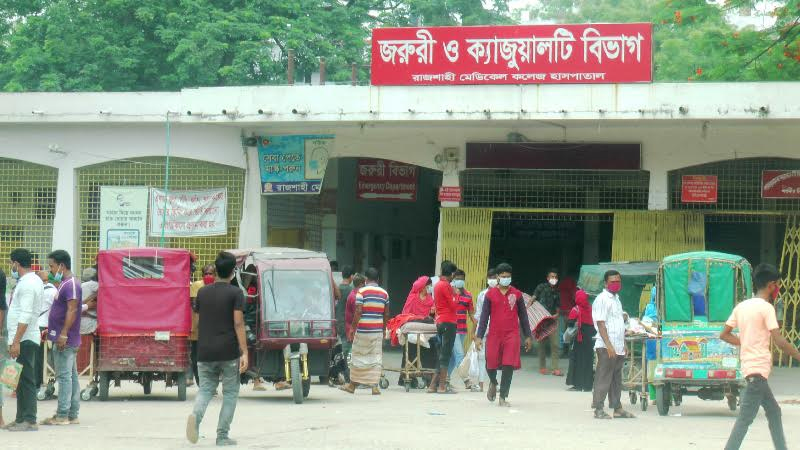 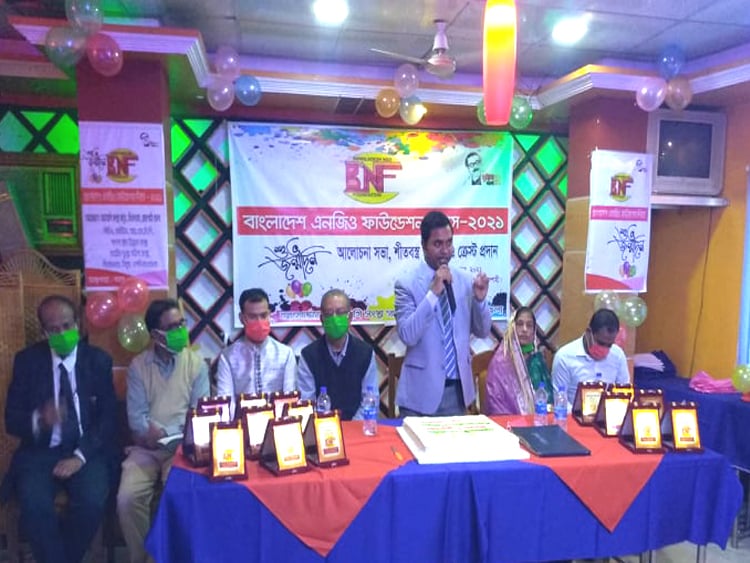 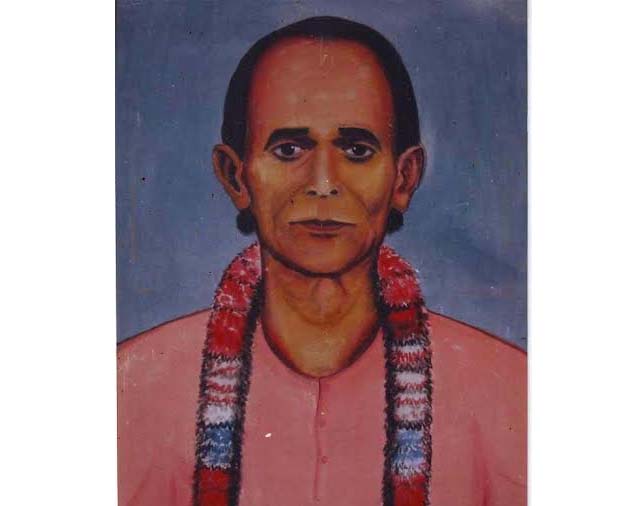 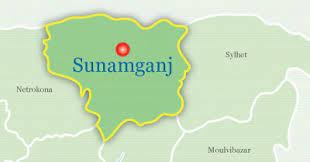 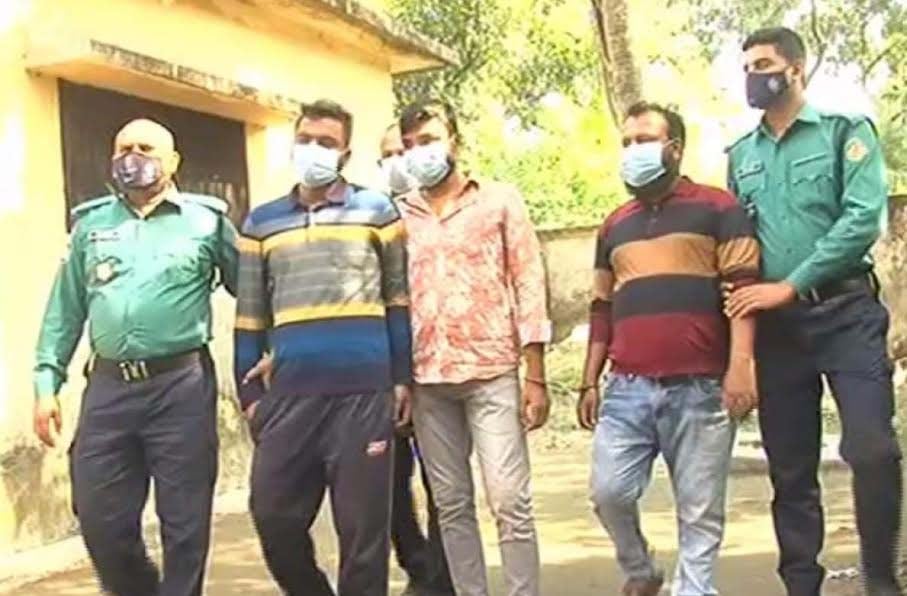 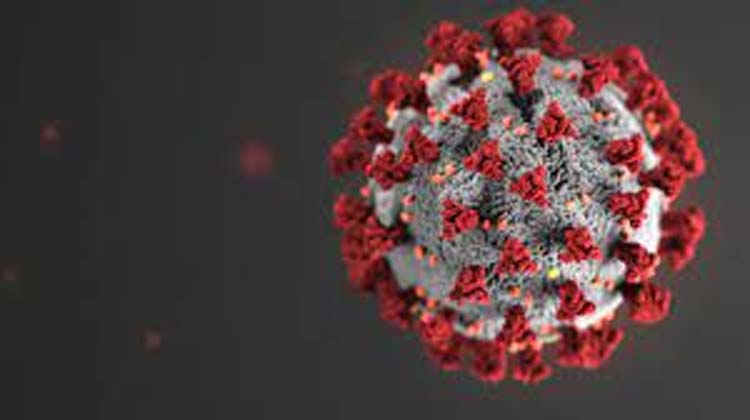 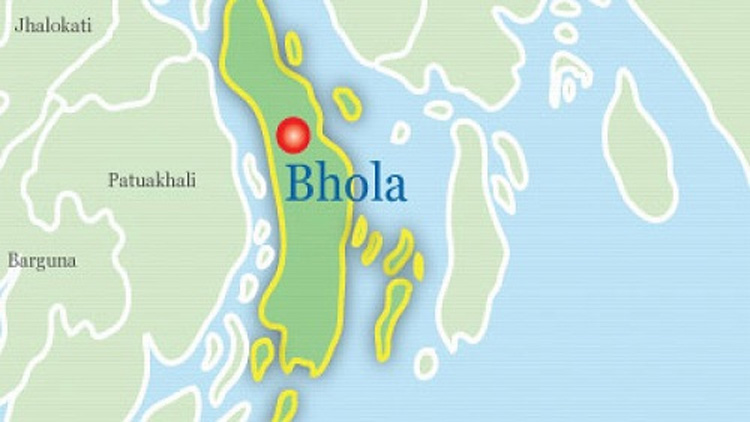 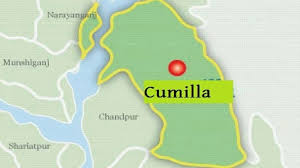