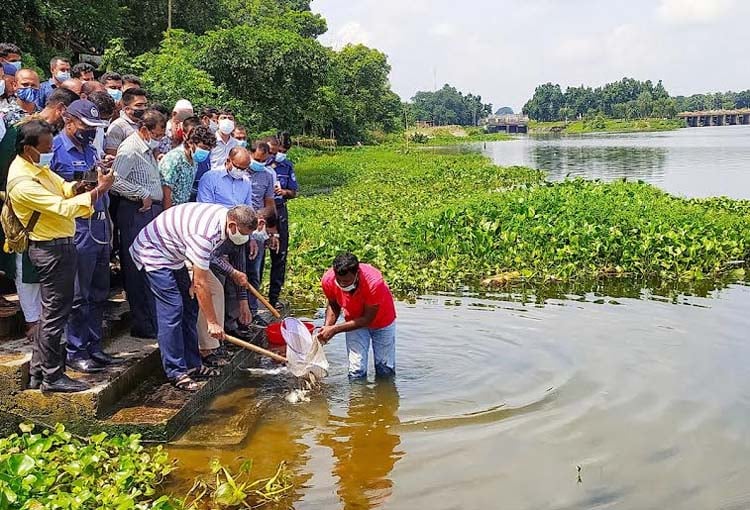 MAGURA, Sept 23, 2021 (BSS)- Department of Fisheries has released 404 kgs of fish fries in the river of Nabaganga in the district aims at boosting the fish production.

Local lawmaker Advocate Saifuzzaman Shikhar formally released the fish fries at a function as the chief guest held in the river's Satdoha Shoshan Ghat area in the morning with Deputy Commissioner (DC) Ashraful Alam in the chair.

A total of 404kgs fish of different species including Rui, Katla and Silver Cup fish have been released in the Nabaganga river, sources said. 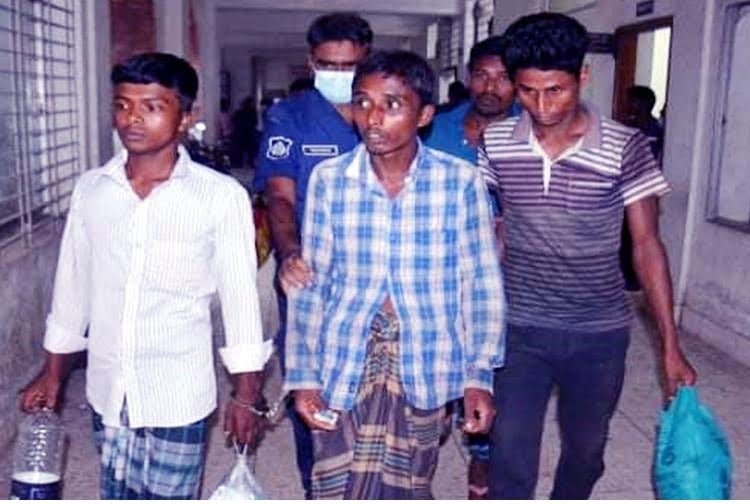 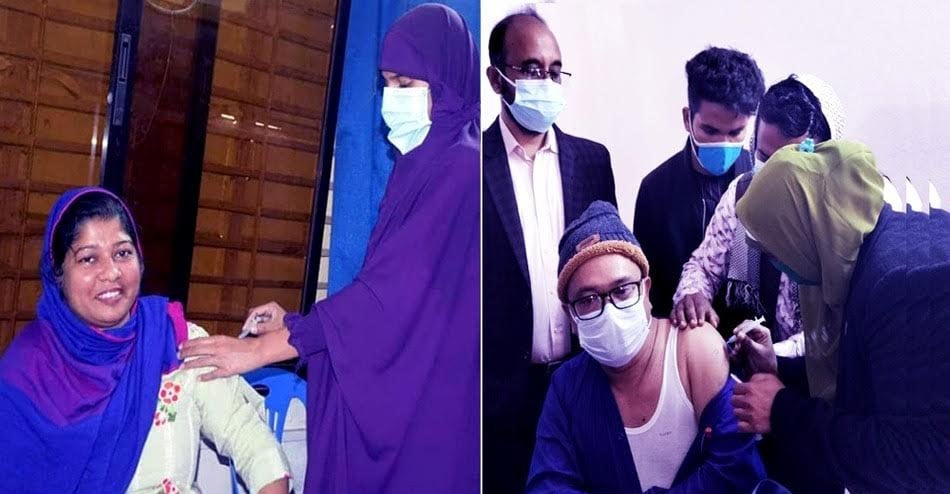 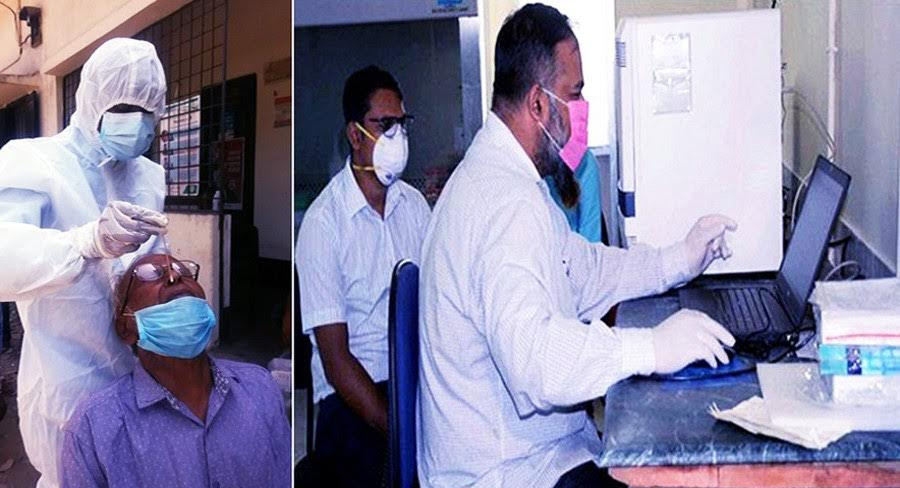 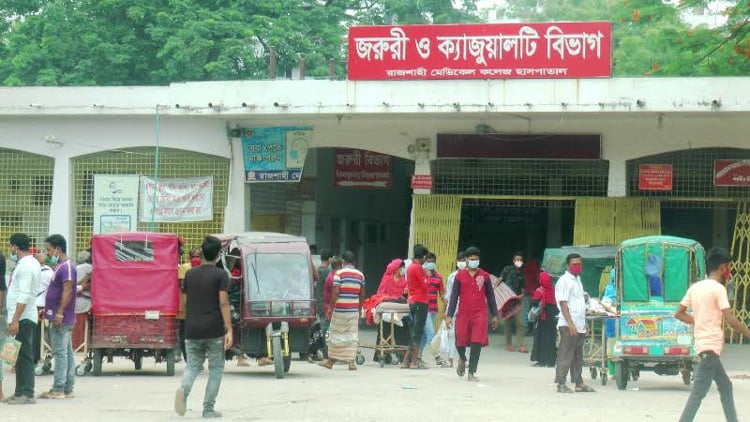 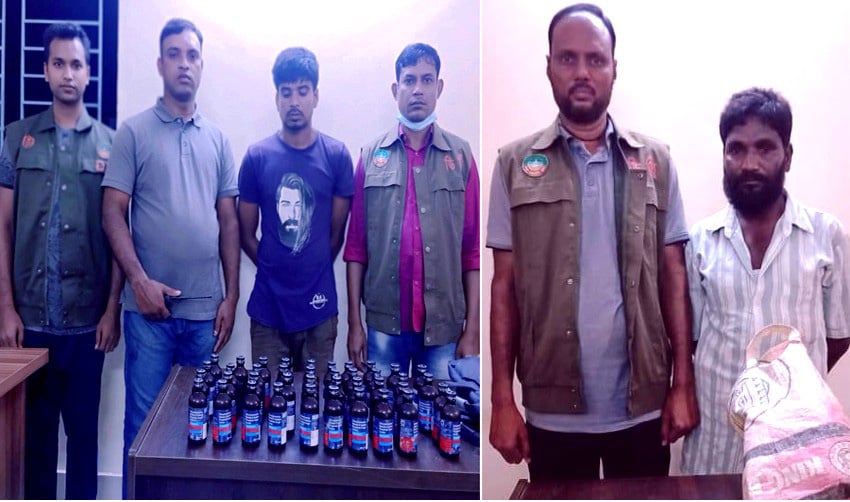 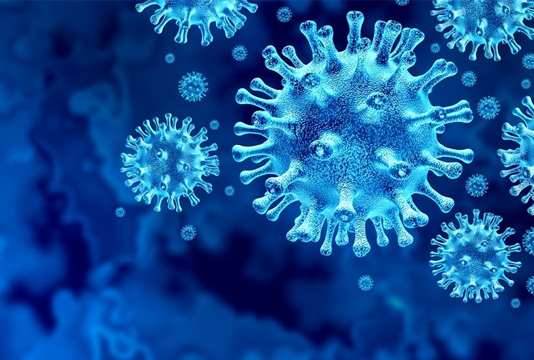 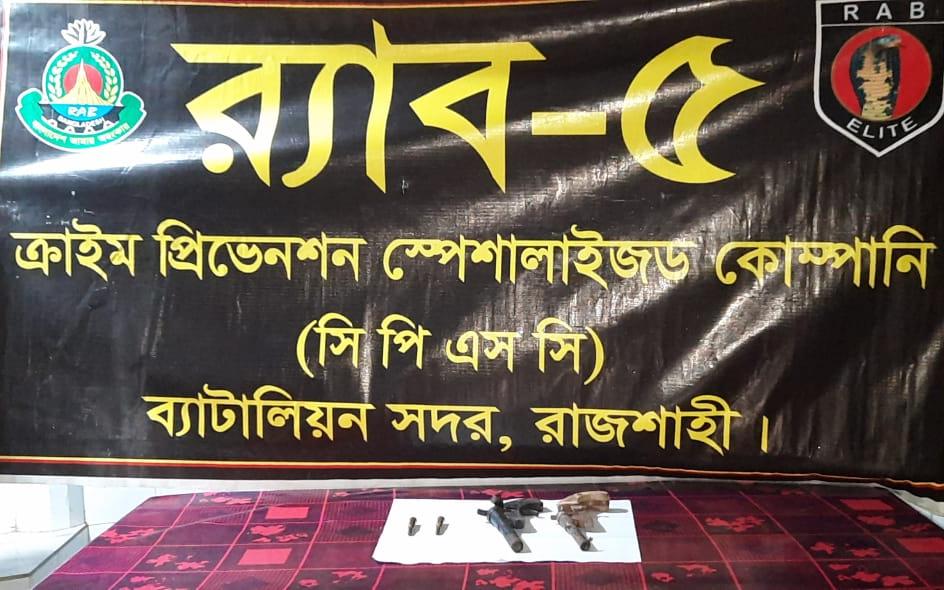 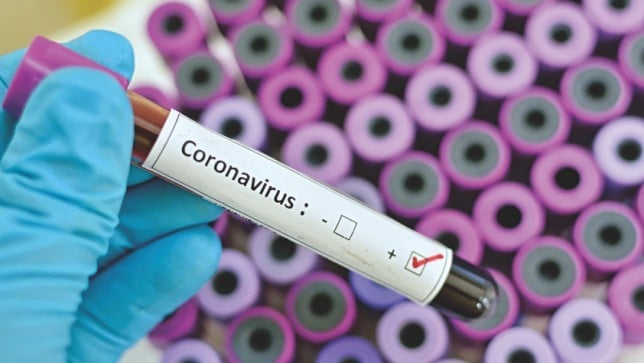