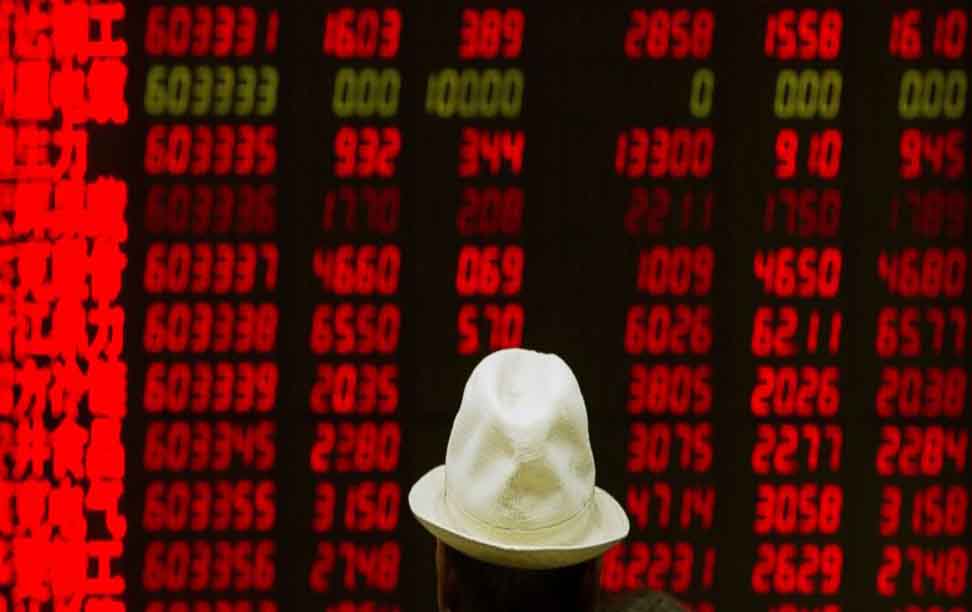 HONG KONG, Aug 3, 2021 (BSS/AFP) - Asian markets fell on Tuesday while oil held most of the previous day's losses as the impact of the fast-spreading Delta Covid variant on the global recovery fuelled concerns the outlook might not be as rosy as initially hoped.

While corporate earnings continue to impress, trader optimism has taken a knock after a series of below-forecast readings from the world's biggest economies including crucial growth drivers the United States and China.

At the same time, long-running fears that inflation could spike for months to come is fanning talk that central banks will be forced to taper their ultra-loose monetary policies to prevent prices spiralling, taking away a major pillar of the more than year-long rally in equity markets.

"I don't think the market is concerned about Delta as much as it's concerned about how it impacts inflation," Shana Sissel, of Spotlight Asset Group, told Bloomberg Television. "The longer we have Delta spread globally, the longer the supply chain disruptions will continue."

In a sign that markets are increasingly on edge over the outlook, the yield on 10-year US Treasuries, a key gauge of growth expectations, fell below 1.2 percent. That came after US growth missed expectations and figures showed growth in factory activity slowing.

Meanwhile, Hong Kong and Shanghai continue to be buffeted by uncertainty caused by China's crackdown on the tech, private tuition and property sectors, which has raised worries that officials will target other industries. The move has also had a limited impact on markets elsewhere, particularly tech firms.

After Monday's rally, Asian traders were given a tepid lead from Wall Street, where all three main indexes finished in negative territory.

Hong Kong led losses, falling one percent with tech giant Tencent down eight percent and extending its losing streak to around 20 percent since China announced its crackdown just over a week ago. News that the city's government was to ease travel restrictions, which could provide a boost to the fragile economy, was met with a shrug.

Tokyo, Shanghai, Singapore, Seoul and Manila were also in the red.

Wellington, Taipei and Jakarta edged up.

Oil prices nudged higher but made only a small dent in the losses of more than three percent suffered Monday as the reimposition of lockdowns and other restrictions in several countries including China raised demand concerns.

"Oil has defied gravity so far this year, but the Delta variant's impact has started to cap its advance," said Oversea-Chinese Banking Corp's Howie Lee. "It does look as though Asian oil consumption has started to dither and prices will probably consolidate until there is a clearer picture." 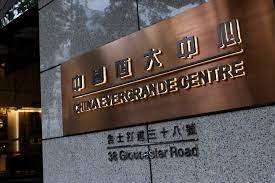 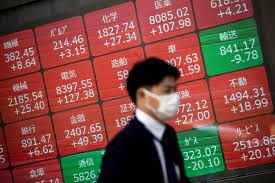 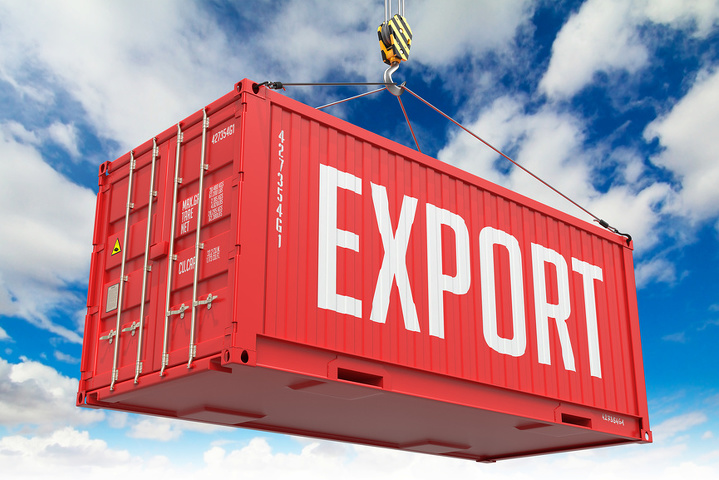 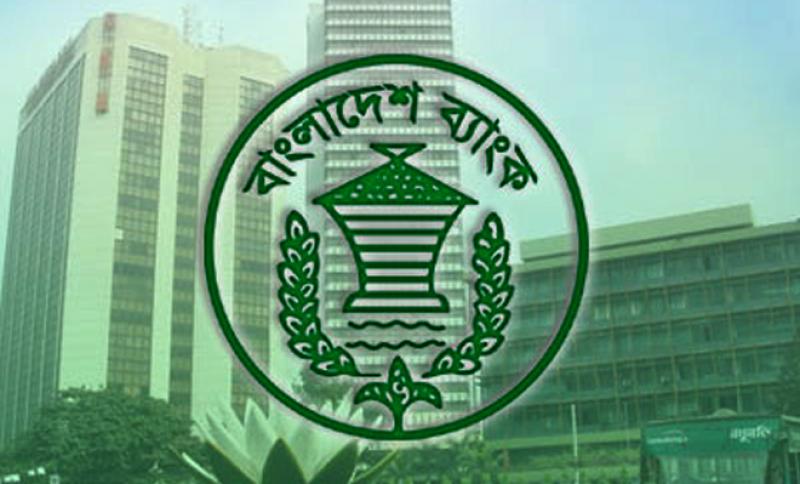 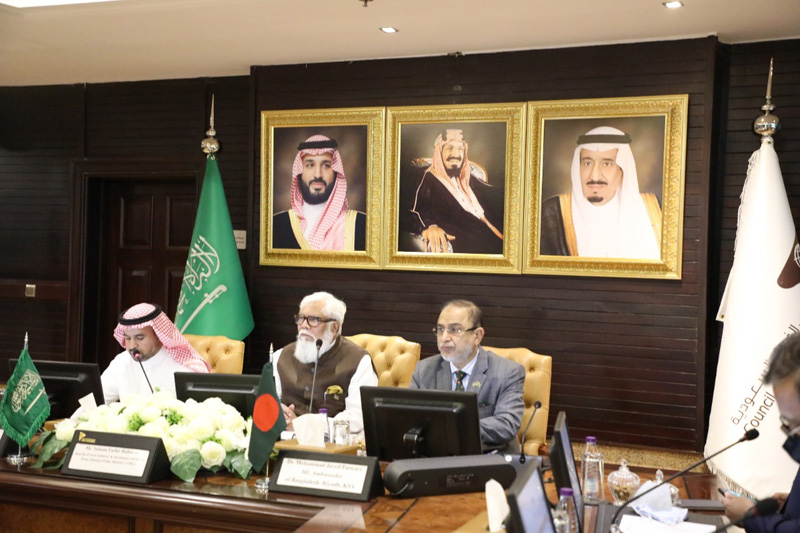 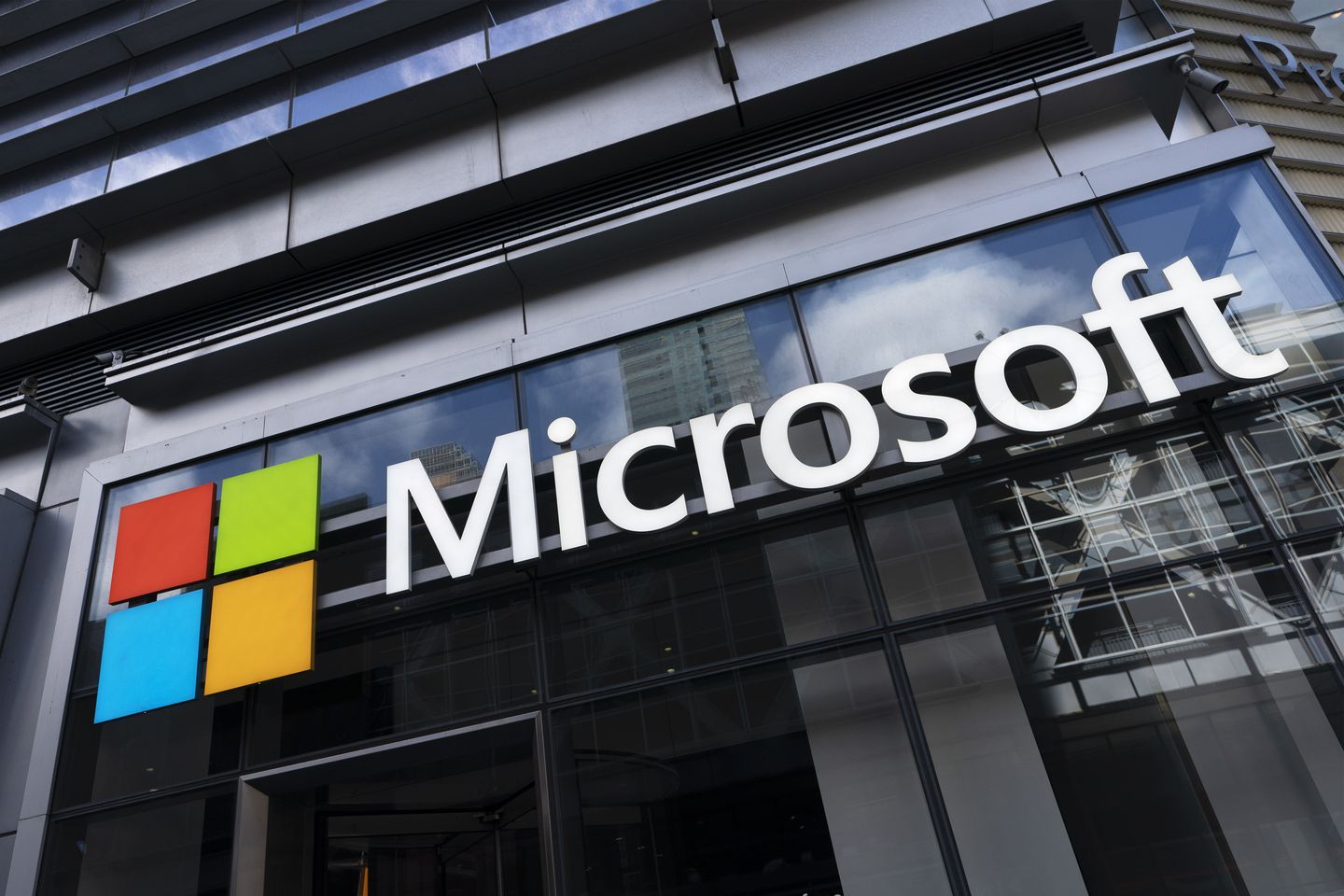 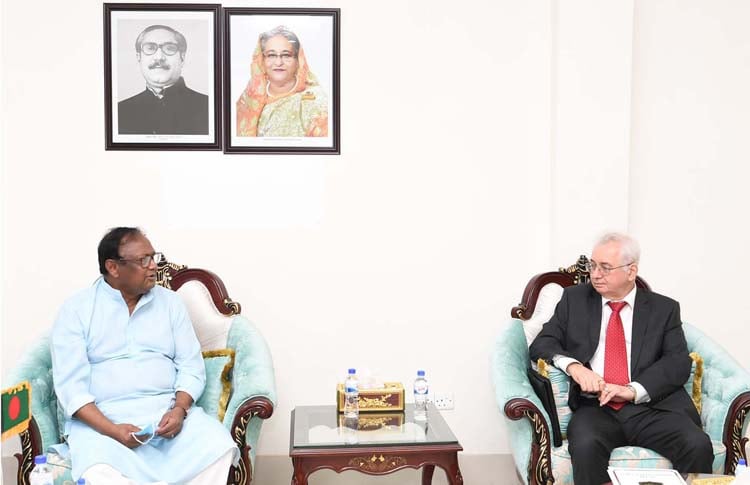