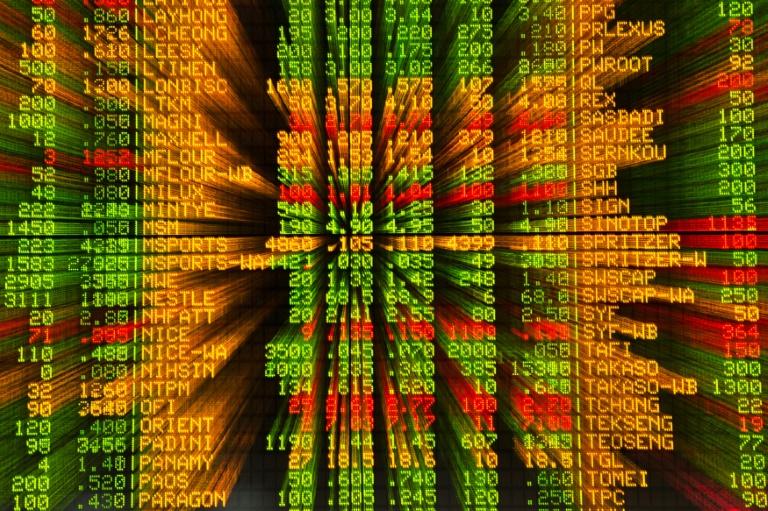 HONG KONG, Nov 26, 2021 (BSS/AFP) - Asian markets and oil prices sank while safe havens rallied on Friday over fears of a new Covid variant that scientists warn could be more infectious than Delta and even be more resistant to vaccines, dealing a blow to the global recovery.

The B.1.1.529 strain has been blamed for a surge in fresh cases in South Africa and has already been cropped up in Hong Kong, with the World Health Organization due to hold a meeting later in the day to decide if it should be designated a variant of "interest" or of "concern".

The finding of the South African variant has led Britain and Israel to ban all travel from the country and five others in southern Africa as officials look to prevent it from taking hold in populations and spreading quickly.

"Early analysis shows that this variant has a large number of mutations that require and will undergo further study," the WHO said.

The news has hammered confidence in Asian markets, which were already under pressure as traders prepared for the Federal Reserve to start tightening its monetary policy to fend off surging inflation.

On equity markets, Tokyo dived more than two percent while Hong Kong, Sydney, Singapore and Wellington were more than one percent lower.

Firms linked to travel were among the worst affected as investors fret over the possibility that more restrictions will be brought in by governments.

Oil prices were also sharply lower on concerns about the impact on demand if new containment measures were introduced.

The flare-up of uncertainty also sent safe-haven currencies up with the yen -- a go-to unit in times of turmoil -- piling ahead against the dollar.

The greenback advanced against other units, including a 1.9 percent gain on the South African rand.

"It's a scary headline" about the virus, so it may have caused a knee-jerk reaction, Kyle Rodda, of IG Markets, said.

The fact that US markets were closed for Thanksgiving on Thursday and trade would be thinner Friday "means there's a wall of buyers missing", meaning moves would be accentuated.

Still, Justin Tang at United First Partners said that while the latest news was worrying, "the world has gone through this before with Delta" and that governments were more adept at knowing how to deal with the situation. "Mutations are expected and not something unknown," he said.

Traders are also keeping a wary eye on the Fed as it considers its next moves to fight inflation, which is sitting at three-decade highs and threatening the US recovery.

Some officials at the bank have flagged a quicker pace of tapering its vast bond-buying programme, with a hike in interest rates possibly coming in mid-2022.

"The increased openness to accelerating the taper pace likely reflects both somewhat higher-than-expected inflation over the last two months and greater comfort among Fed officials that a faster pace would not shock financial markets," said a team at Goldman Sachs in a note. 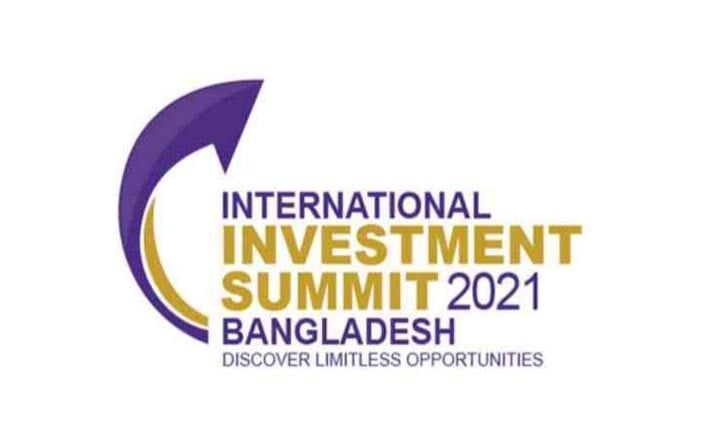 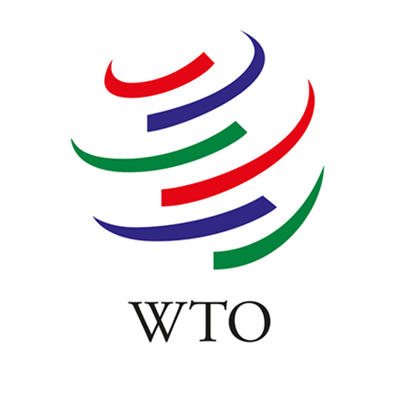 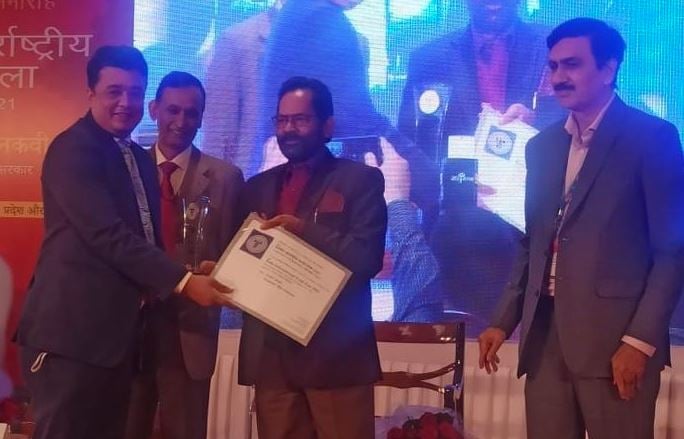 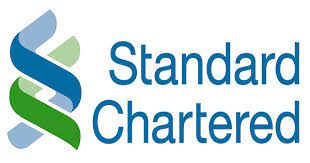 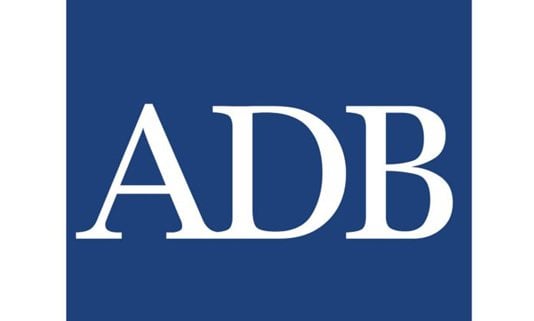 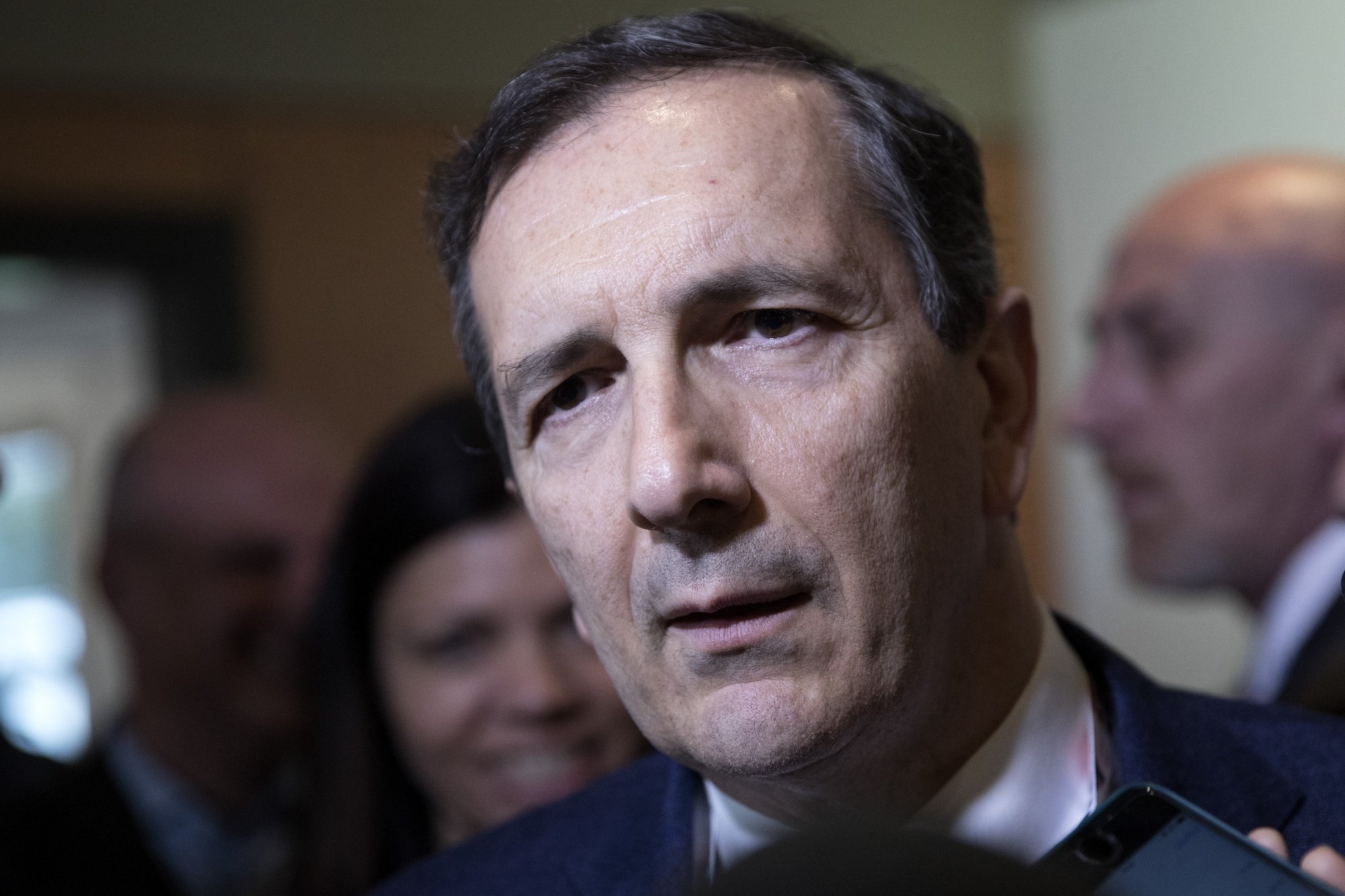 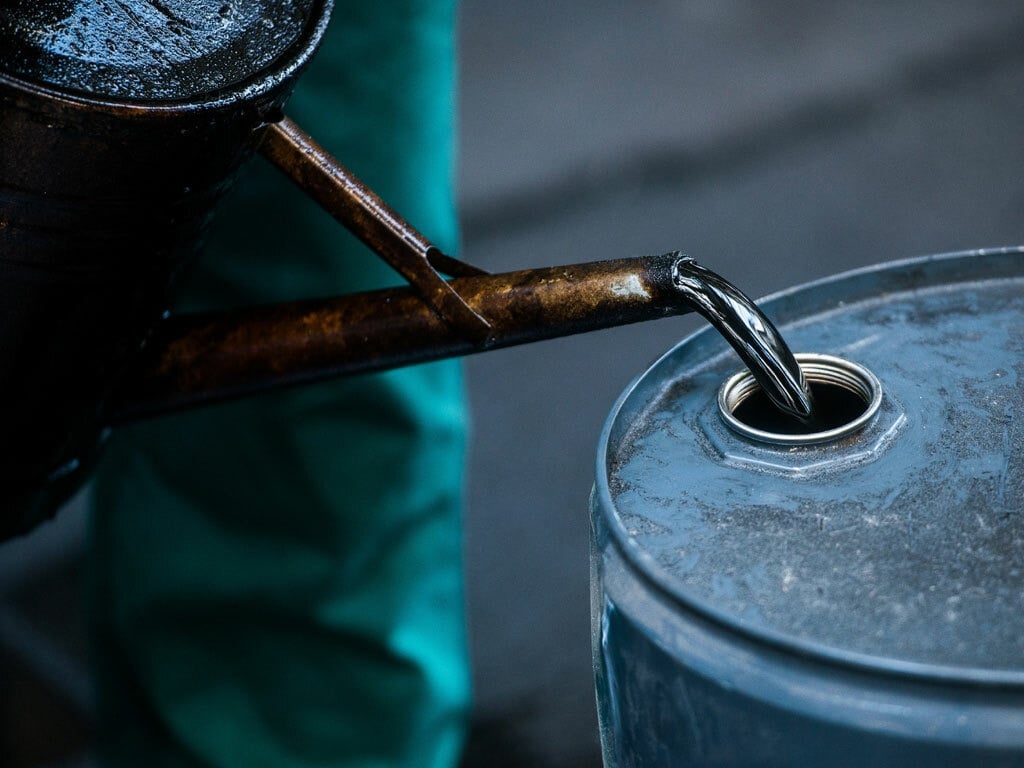