Biden dives into US oil reserves to reassure Americans on inflation 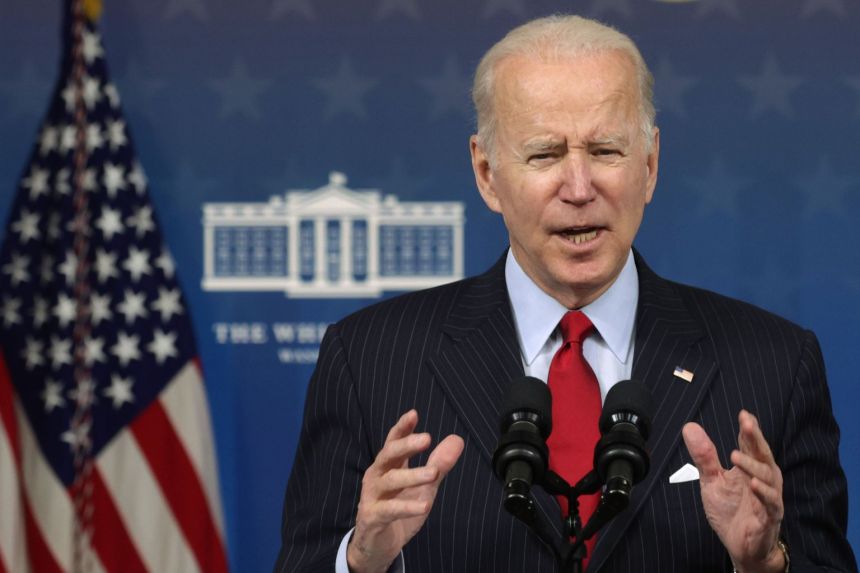 WASHINGTON, Nov 24, 2021 (BSS/AFP) - President Joe Biden tapped the US
strategic oil reserves Tuesday in a bid to reassure Americans angry about
inflation and goods shortages as they head off to Thanksgiving -- and to buoy
up his sinking poll ratings.

Facing growing discontent around the country over inflation and especially
the soaring price of fuel in filling stations, Biden announced a coordinated
plan with other big consumers to release national oil reserves onto the
market.

The White House said that following weeks of negotiations, "this release
will be taken in parallel with other major energy consuming nations including
China, India, Japan, Republic of Korea and the United Kingdom."

"It will take time but before long you should see the price of gas drop,"
Biden said in a speech at the White House.

While the US economy is rebounding strongly from the Covid-19 lockdowns,
supply chain disruption and inflation is stirring anxiety as the holiday
season begins with Thanksgiving on Thursday.

"Moms and dads are worried asking will there be enough food we can afford
to buy for the holidays? Will we be able to get Christmas presents to the
kids on time?" Biden said, acknowledging that for many the price rises are
"painful."

However, he pushed back at critics who accused him of failing to grasp the
challenge. Biden noted that the two biggest trading ports, both in southern
California, were now working 24/7, as opposed to just 40 hours a week.

In the latest average of polls from fivethirtyeight.com, Biden's approval
rating is just 42.8, with 52.2 percent disapproving.  Biden said the price of
gasoline in the wholesale market has fallen by about 10 percent in the last
few years but the price at the pump hasn't budged.

"In other words, gas supply companies are paying less and making a lot
more," he said, accusing companies of "pocketing the difference" between
wholesale and retail prices.

Republican opponents were not impressed with Biden's reassurances on
tapping the oil reserve.

US employment is rapidly rising, wages are up and the stock market is
climbing ever higher, but inflation, especially for fuel, is spoiling the
mood.

Average fuel prices at filling stations are $3.41 a gallon, the highest
level since 2014, according to latest figures from the AAA motorists'
association. This represents an increase of $1.29 over gasoline prices a year
ago.

Like millions of Americans, Biden and his wife Jill are traveling to see
family or friends ahead of Thanksgiving, although in his case it was to be on
Air Force One later Tuesday for a short flight to the picturesque island of
Nantucket.

High transport costs are also juicing costs and scarcity throughout the
economy, with supply issues impacting everything from second hand cars to
clothing.

Biden said the rough patch was temporary and that visions of empty shelves
at Christmas would not come to pass.

"Families can rest easy. Grocery stores are well stocked with turkey and
everything, you know, (that) you need for Thanksgiving," Biden said.

The US strategic reserves, held in underground depots in Texas and
Louisiana, are the largest emergency supply of oil in the world.

A senior administration official said the releases would start in mid- to
late December, and that further intervention was possible to steady the
market, "responding to a once-in-a-century pandemic."

"The president stands ready to take additional action if needed and is
prepared to use his full authorities, working in coordination with the rest
of the world, to maintain adequate supply as we exit the pandemic."

Against a backdrop of rising output, oil prices have already dipped nearly
10 percent in the last few weeks. But officials echoed Biden's repeatedly
stated concerns that despite easing crude values, prices of gasoline for
drivers have only gone up.

A senior official speaking on condition of anonymity said the government
was looking into "anti-competitive practices" and will "examine whether
illegal conduct is costing families at the pump." 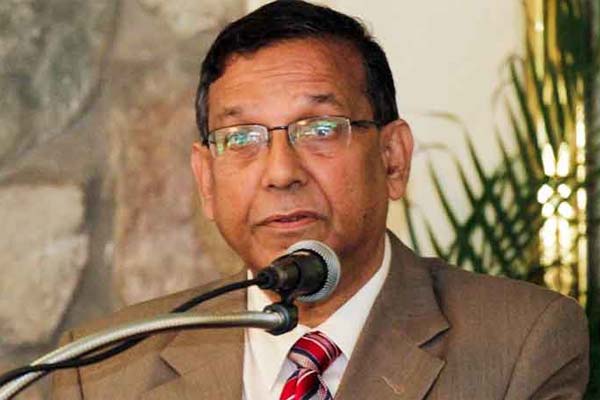 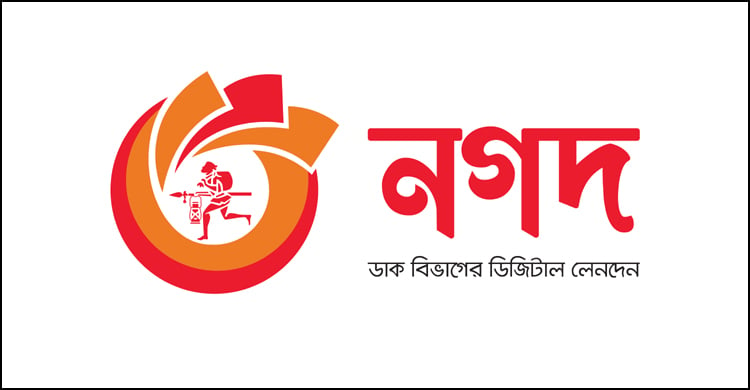 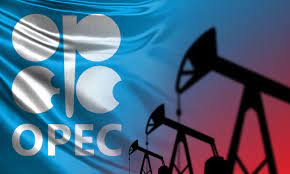 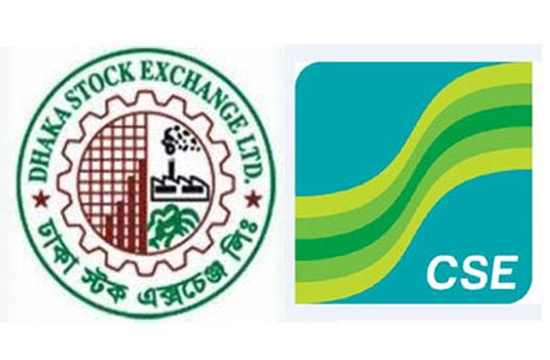 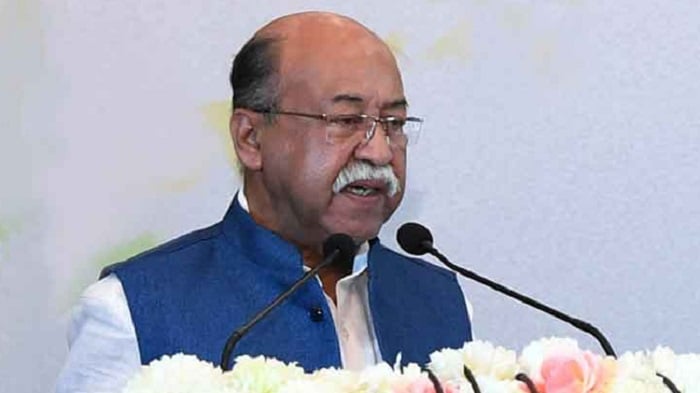 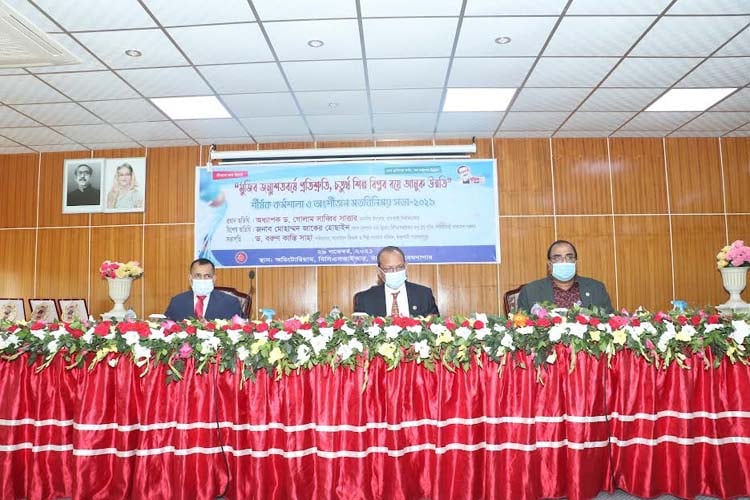 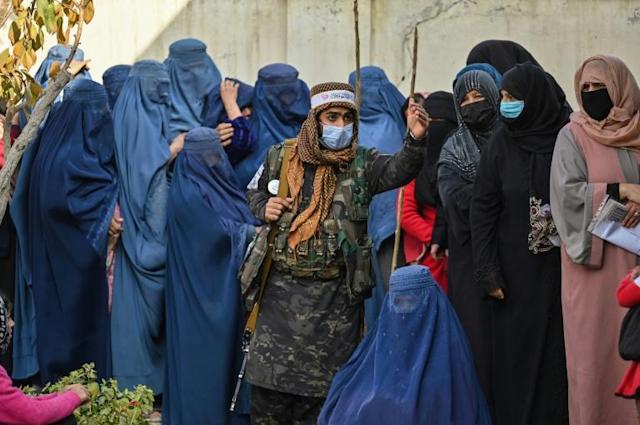