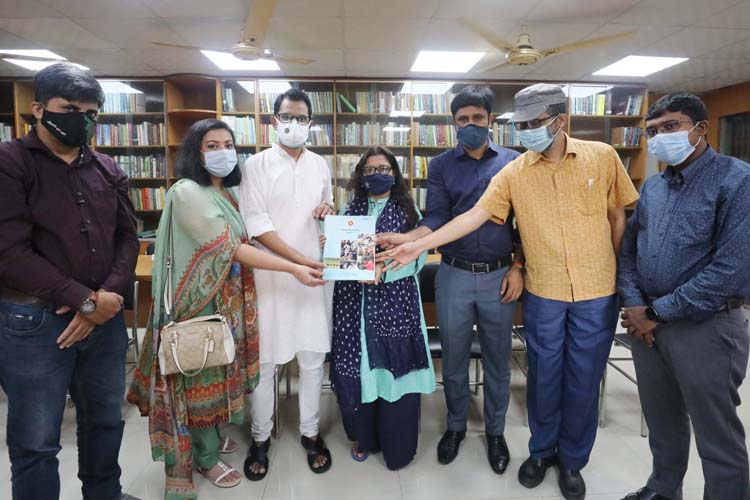 DHAKA, Sept 19, 2021 (BSS) - The family members of late journalist
Zahiduzzaman Faruque today handed over the budgetary documents of 52 years
and other economy related books, kept earlier under the collection of the
country's noted economic journalist, to the Economic Reporters Forum (ERF)
Library.

Late Zahiduzzaman Faruque's son Mohiuzzaman Faruque along with his wife
Farhana Khan handed over the budgetary documents and books to ERF President
Sharmeen Rinvy and its General Secretary SM Rashidul Islam at a simple
ceremony at the ERF Library situated at its ERF office in the capital's
Purana Paltan area.

Former ERF Presidents and some senior ERF members were present on the
occasion, said a press release here.

Speaking on the occasion, Mohiuzzaman Faruque said, "The passion and also
the profession of my father was journalism as well as to do research and
writings on the various aspects of economy. In his long career, he kept
budgetary documents, various economy related books, data and information
under his collection. The purpose of handing over these books and documents
is to ensure proper utilization of those."

ERF General Secretary SM Rashidul Islam said a separate corner would be
set up at the ERF Library after the name of Zahiduzzaman Faruque where all
documents and books kept earlier in his collection would be showcased.

Apart from the journalists, economists, researchers and others will be
able to use these documents, he added.

Earlier on August 19, Zahiduzzaman Faruque died of cancer at his residence
in the capital. 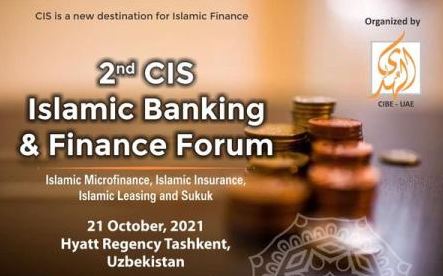 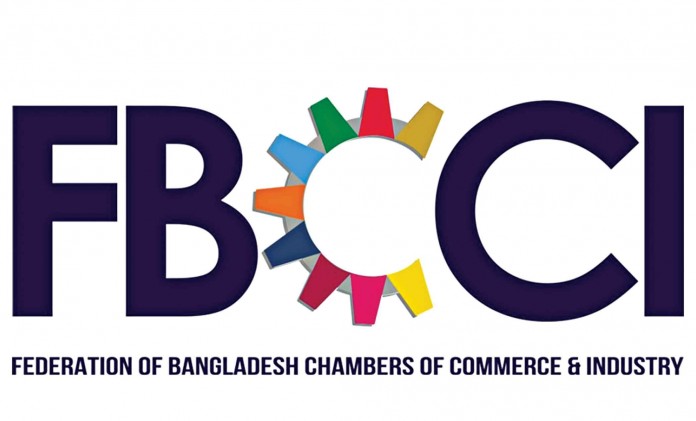 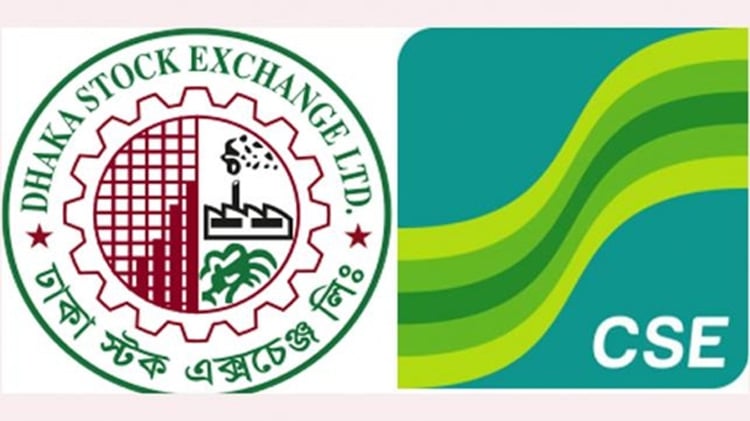 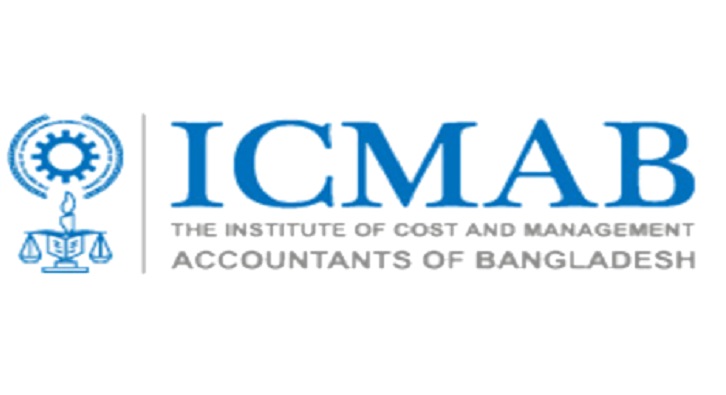 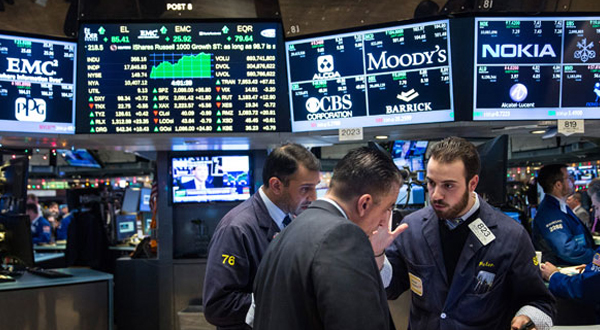 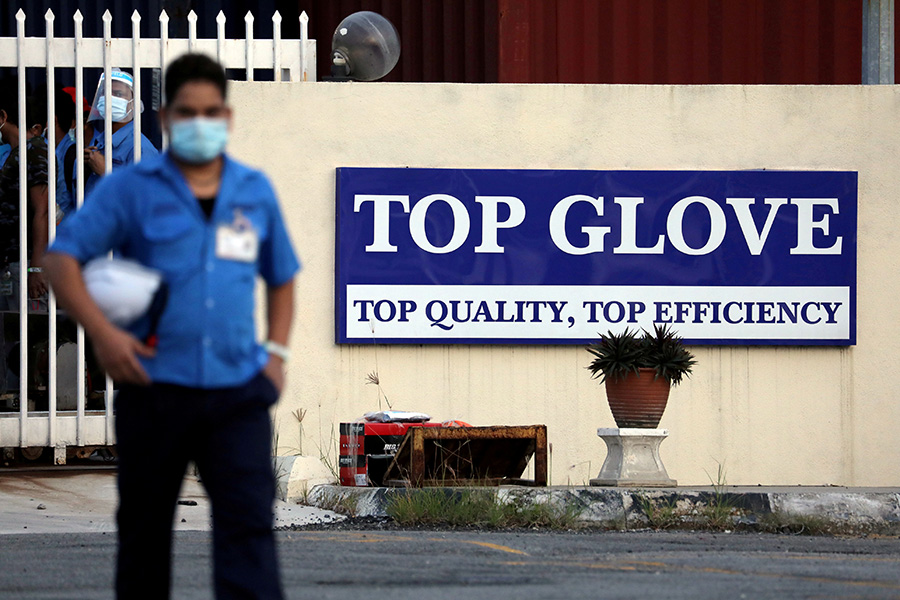 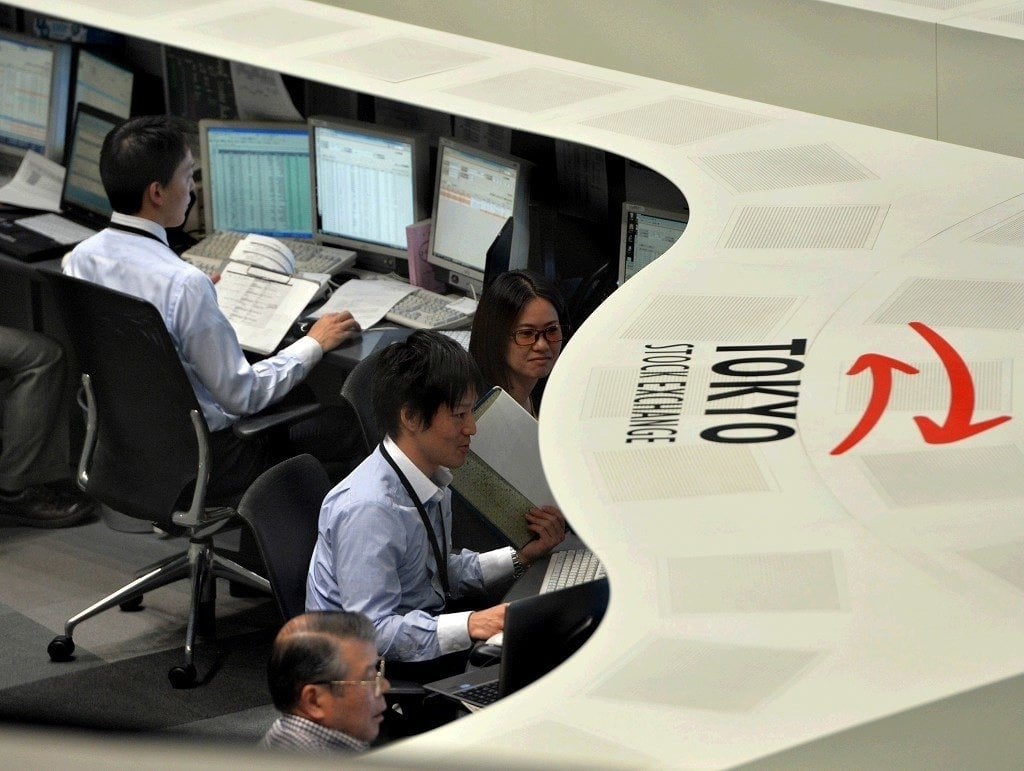