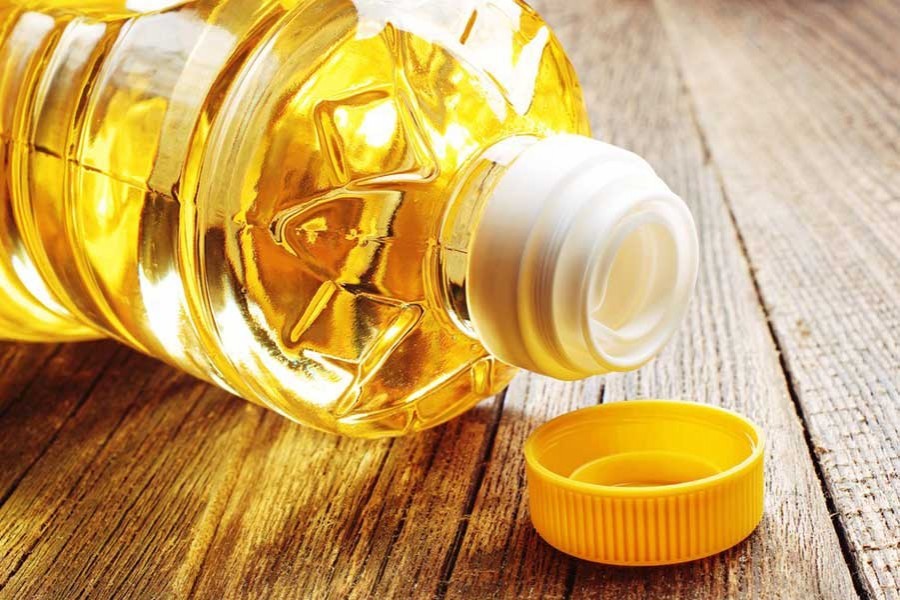 DHAKA, Sept 5, 2021 (BSS) - The government has decided to keep the maximum retail prices (MRP) of edible oil the same as fixed in May earlier in this year.

The Ministry of Commerce announced this in a press release today.

Both the prices are the same as was fixed by the government in May last.

Besides, the price of loose soybean oil has been fixed at Taka 129, which is the same as was set by the government in May.

The MRP of loose super palm oil has been fixed at Taka 116 per litre.