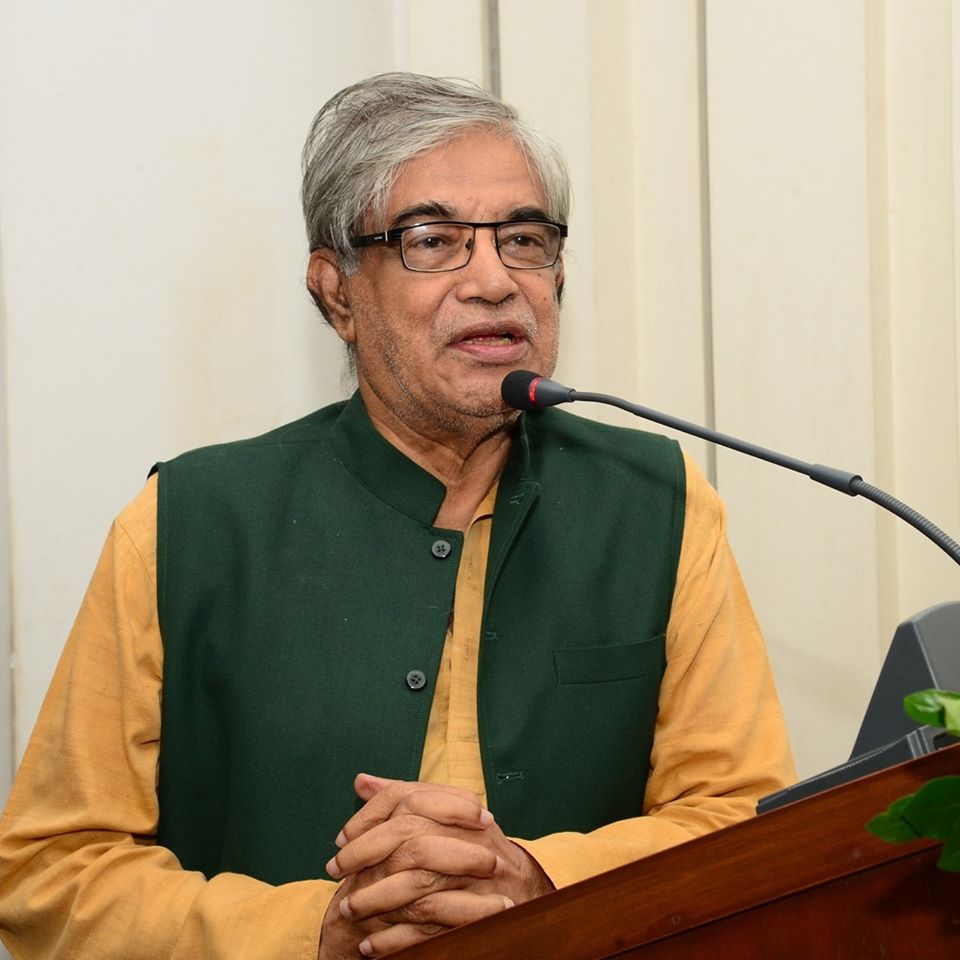 DHAKA, Sep 5, 2021 (BSS) - The digital criminals involved in e-commerce frauds should be punished mercilessly and brought to  book in the shortest possible time to curb such crimes, said Post and Telecommunication Minister Mustafa Jabbar.

The minister’s remark came following the recent move of Nagad, mobile financial service arm of Bangladesh Post Office, to suspend some accounts temporarily for suspicious e-commerce transactions and thus handing over those accounts information to the law enforcement agencies.

In a webinar on yesterday evening, titled – “E-commerce: Current Situation and Possibilities”Jabbar also said, “The way criminals are using technology for digital crimes, we should use superior technology to curb those crimes. To prevent digital crimes, we need digital measures like Nagad did,” he said.

“If we cannot tackle the digital criminals, then they will grow manifold and such crimes will rise exponentially,” Jabbar added.

The Post and Telecommunication Minister said, “We want a digital society which is free from criminal activity. Nagad is a service of the Postal Department, so we can assure that from the government side, the law enforcement agencies will receive the highest level of support from us,” he said.

Abu Hena Mohammad Razee Hassan said, “Under the money laundering law, there is a provision of 4 to 12 years of imprisonment and  fine up to double of the sum of money laundered. Under this law any organization or individual is bound to provide relevant information like how much money is transferred to where and to whom."

Razee said the organization and institutions also have an obligation to provide any suspicious transaction voluntarily. “After analyzing such transaction pattern, we send those to law enforcement agencies for further action.”

Ashish Chakraborty said, “We can only share the list of the suspicious account details, rest of the work is done by the law enforcement agencies. But, under these suspicious accounts, there could be some accounts which might not be involved in any criminal activities, we have suspended those accounts too for now. The law enforcement agencies will decide on the matter.”.

Ashish also said they are hopeful to take next steps in accordance with BFIU and law enforcement agencies. “We are also observing those who were involved in such crimes and is running propaganda against Nagad,” he added.

Md Towhidul Islam of CTTC said, “Although in the 2018 e-commerce guidelines, police was not a party, but under the section 22 and 23 of Digital Security Act and Panel Act, police now can take action. The customers can file complaints with the police station and the criminals could face punishment of 2 to 7 years of imprisonment.”

Abdul Wahed Tomal said that it is the right time to take actions against those e-commerce firms involved in fraudulent activities and the corrupt businessmen and their collaborators. “We should take zero tolerance stance in this situation.”

Nagad’s AI technology detected those transactions and handed over the information to different law enforcement agencies. At the same time those accounts were suspended temporarily. An official complain was lodged with the Counter Terrorism and Transnational Crime (CTTC).