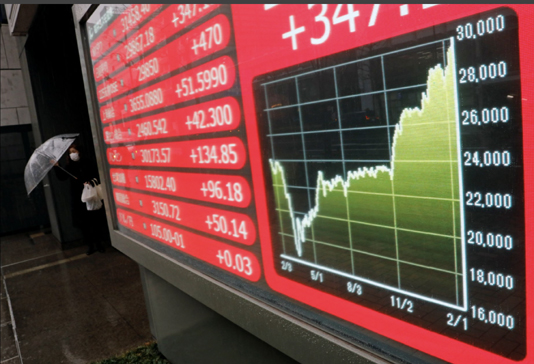 HONG KONG, Sept 3, 2021 (BSS/AFP) - Most markets rose in Asia on Friday following another record close on Wall Street, with traders zeroing in on the release of US jobs data later in the day.

The broad gains put the region on course to end a strong week on a positive note as concerns about the fast-spreading Delta variant, which weighed on confidence for much of August, gave way to optimism over the recovery outlook.

Data showing fewer people than expected applied for jobless benefits in the United States last week -- the lowest since March 2020 -- provided a positive lead ahead of the non-farm payrolls, which could have a huge bearing on the Federal Reserve's plans for tapering its ultra-loose monetary policy.

Fed boss Jerome Powell last week indicated that the bank would take it easy in winding down the financial support -- and would be even more careful in lifting interest rates -- but offered no timetable for doing so. Observers say a strong jobs reading would likely mean the Fed would move sooner than later.

The S&P 500 and Nasdaq on Wall Street finished at fresh records after the figures, and the buying filtered through to Asia.

Tokyo, Shanghai, Sydney, Seoul, Wellington, Taipei and Manila were all in the red, though Hong Kong was weighed by profit-taking after four days of gains. Singapore and Jakarta also dipped.

While there is a general consensus that the global economy will continue to recover from the pandemic as economies are reopened -- albeit some slower than others -- there remains a sense of caution.

"Historically, September is a weak month for equities, particularly in the US, and some investor caution is natural given elevated valuation multiples and a challenging macro environment," said Lewis Grant, at Federated Hermes.

"The Delta variant continues to soften consumer confidence across the world. Concerns over parts shortages and supply chain frictions have not eased. Afghanistan reminds us how quickly geopolitical risks can appear, while Hurricane Ida demonstrates our vulnerability in the face of increasingly common extreme weather events."

He said Friday's figures would be "likely to see a return to the 'bad news is good news' attitude, with a worse-than-expected slowdown in the US labour market likely to send stocks higher in anticipation of continued stimulus".

Analysts said a speech by Xi Jinping announcing plans to set up a new stock exchange in Beijing for small and medium-sized enterprises suggested he remained supportive of the role of markets in the country's development.

Equities in the mainland and Hong Kong have been strained in recent months by a crackdown on a range of industries -- particularly vast tech firms -- as part of a government drive to get a firmer grip on the economy.

"It is particularly interesting that the recommendation for the creation of the small- medium-enterprise exchange is coming personally and publicly from Mr Xi himself," said Patrick Springer, at Huatai Securities USA.

"For investors concerned about how Mr Xi sees the financial markets, a constructive view would be that it means that Mr Xi recognises the further development of the capital markets is critical for China." 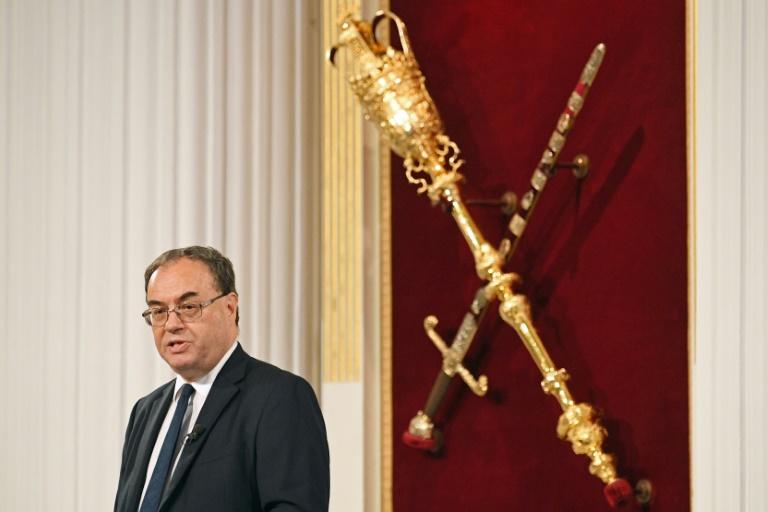 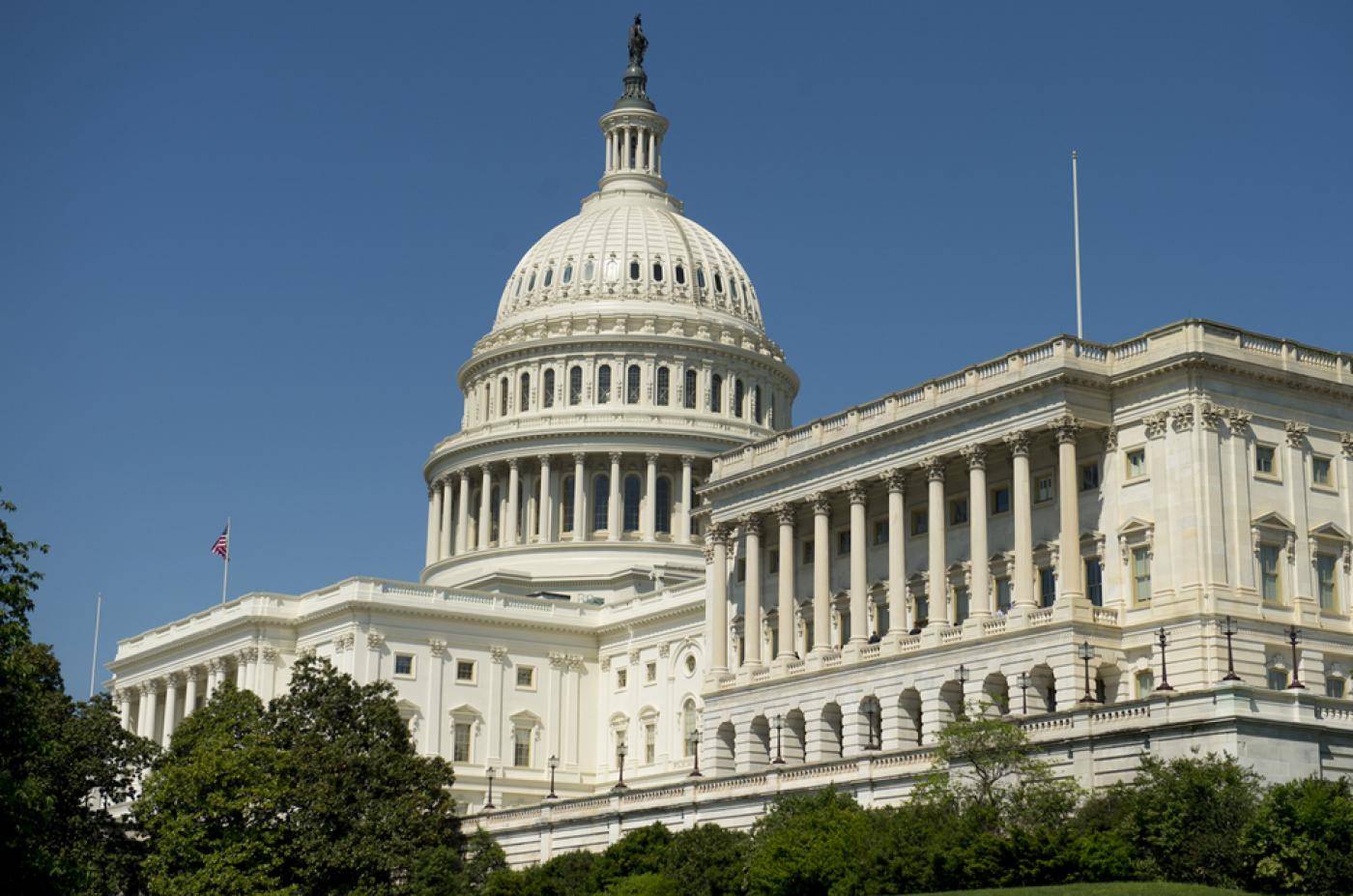 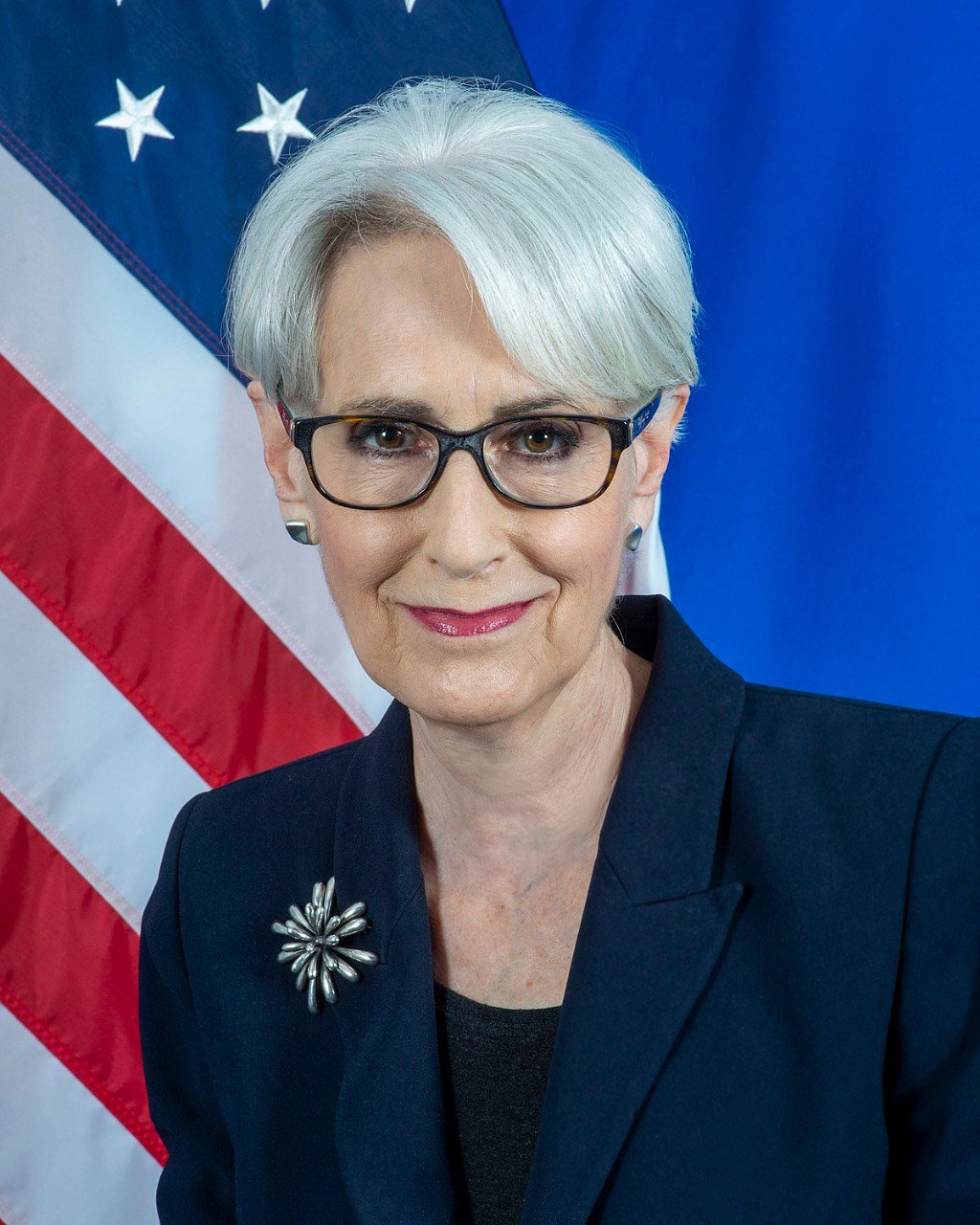 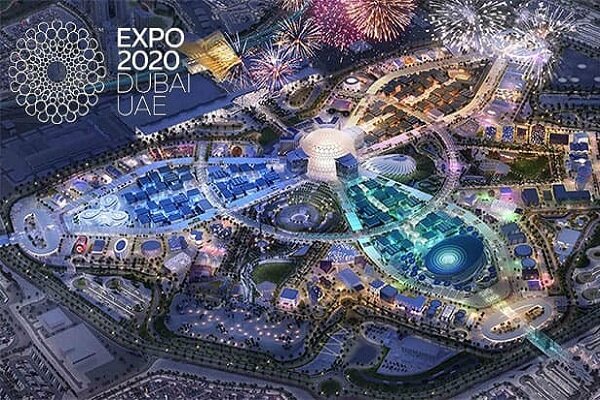 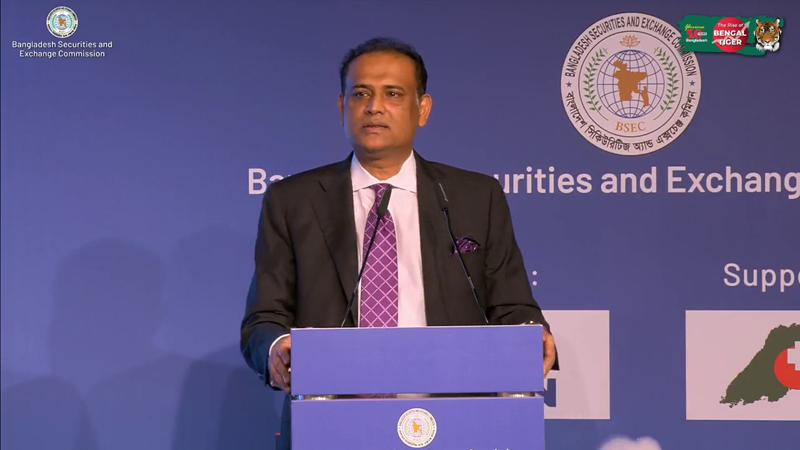 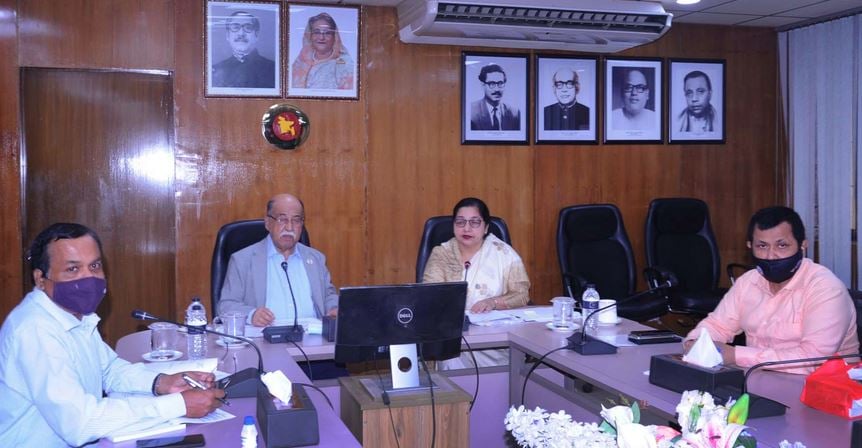 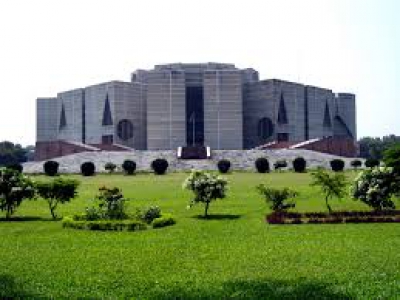