Tokyo stocks open higher with eyes on US jobs data 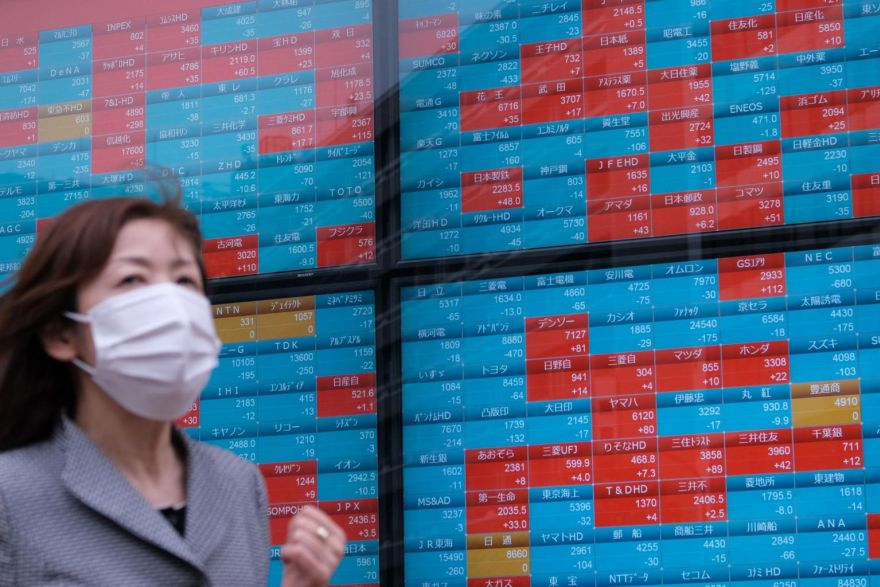 TOKYO, Sept 2, 2021 (BSS/AFP) - Tokyo stocks opened higher on Thursday in cautious trade after a mixed close on Wall Street, with investors looking ahead to US jobs data due this week.

"A wait-and-see attitude is likely to proliferate in Japanese trade ahead of the US payrolls data," Mizuho Securities said.

Investors are also keeping an eye on Prime Minister Yoshihide Suga's moves in preparation for general elections due later this year, it added.

In Tokyo, Takeda, which manages sales and distribution of Moderna's Covid-19 vaccine in Japan, was down 0.45 percent at 3,711 yen after Moderna said tainted batches sent to Japan were contaminated with stainless steel particles.

The US biotech firm said the contamination was not expected to pose "an undue risk to patient safety".