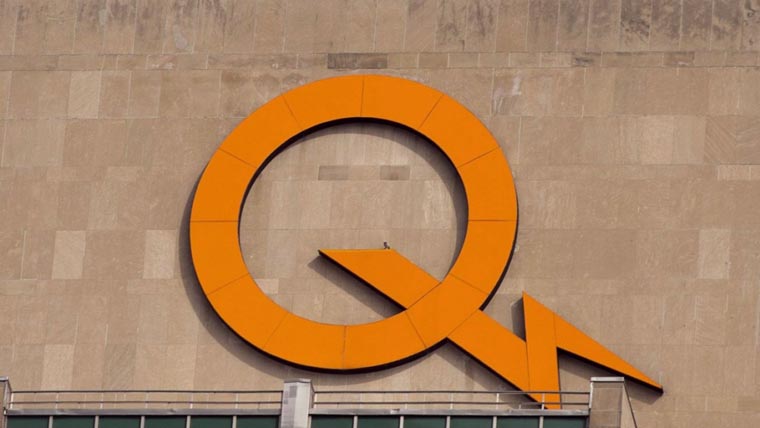 For the "devastating impacts" and "irreparable harm" caused by Hydro-Quebec's construction of the Churchill Falls mega-dam in the 1960s, the Innu people of Uashat Mak Mani-Utenam are seeking 2.2 billion Canadian dollars (US$1.6 billion).

The companies "seem to have forgotten that they have illegally taken over our lands in order to profit for decades from their rich energy assets," said Mike Mckenzie, the Innu group's chief, in a press release.

Construction of the mega-dam, in operation since the 1970s, resulted in the flooding of vast areas and required clearing forest land to build more than 1,000 kilometers (600 miles) of power lines and service roads.

The lawsuit, filed with the Superior Court of Quebec and seen by AFP, mentions the destruction of "spiritual and cultural links," the disruption of "the habitats of several animals," including caribou, and "impediments to traditional hunting and fishing activities."

When reached by AFP, Hydro-Quebec declined to comment, arguing that a legal procedure was underway.

But spokesman Francis Labbe said the state-owned power company "relies on dialogue with the Indigenous community to develop and maintain a relationship based on trust."

The Innu group is also seeking 200 million Canadian dollars in compensation from CF(L)Co, the company that built and operates the plant.