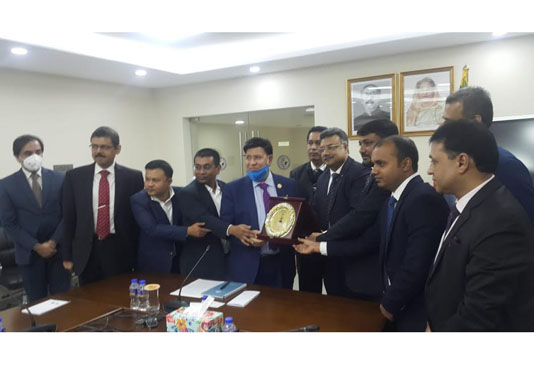 At the meeting, DBCCI president Anwar Shawat Afser proposed some vital issues relevant to the Netherlands. Specially to establish a training institute in Bangladesh on dredger machine operation and assembling, said a press release.

DBCCI president and the directors of the organization were present at the meeting.

To succeed the delta plan and the country's river dredging plan it is an essential part.

Skilled workers will be increased and Bangladesh may set up a dredger and spare parts manufacturing and assembling in Bangladesh with the collaboration with interested Dutch Dredging companies.

He also suggested cutting tax on dredger imports to reduce the national dredging expenses which will be more than the tax raising.

DBCCI President emphasized on necessary measures to get the benefit from the Blue Economy.

He suggested some measures including- seismic survey (for searching sea resources in the extended sea area of Bangladesh), investment and development of sea resources like offshore base oil, gas, mineral, etc, offshore and sea-based wind power plant, fishing resources at the deep sea and processing plants and export to Europe and abroad.

He opined, small Iceland can be used as an exclusive shipbuilding industry zone (like EPZ / Shipbuilding Industrial Park).

DBCCI may issue a certificate of origin for the exporter which recommends the organizations reliability. Buyers may be assured with appropriate justification and product shipment authenticity.

The Foreign Minister appreciated the proposal from the president of DBCCI on the scope of work between the Netherlands and Bangladesh.

He expressed the dream of Prime Minister Sheikh Hasina that Bangladesh already achieved SDG by 2020 and will be a developed country in 2041.

“As a brotherly country, the Netherlands may contribute significantly to achieve our goal”, he added. 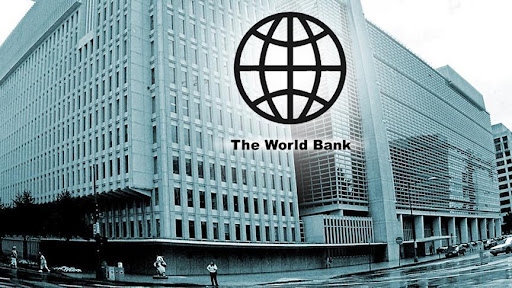 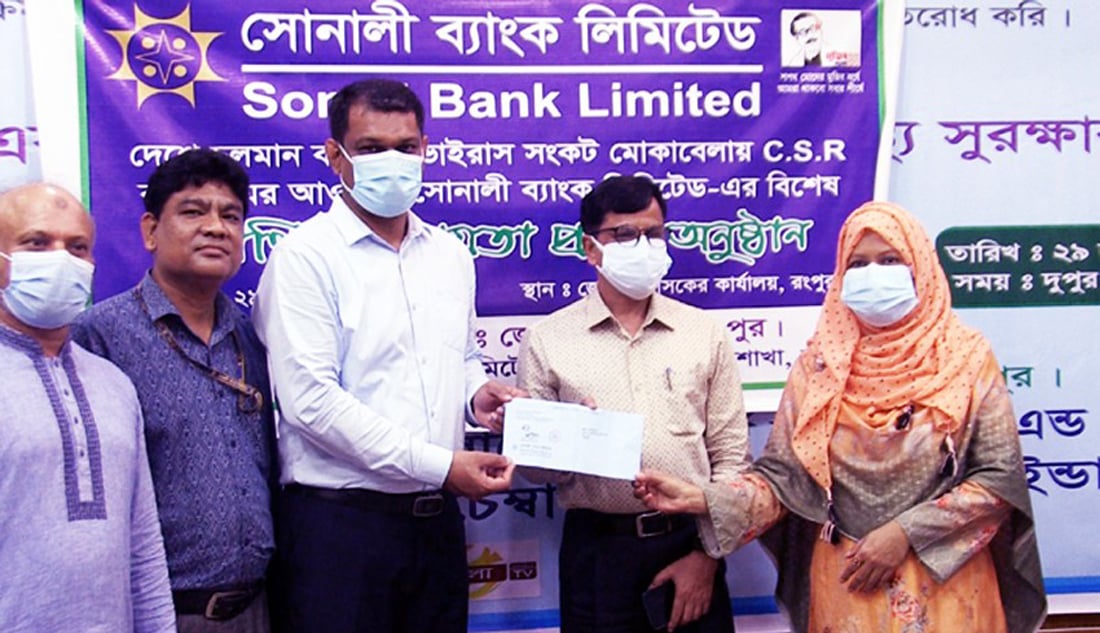 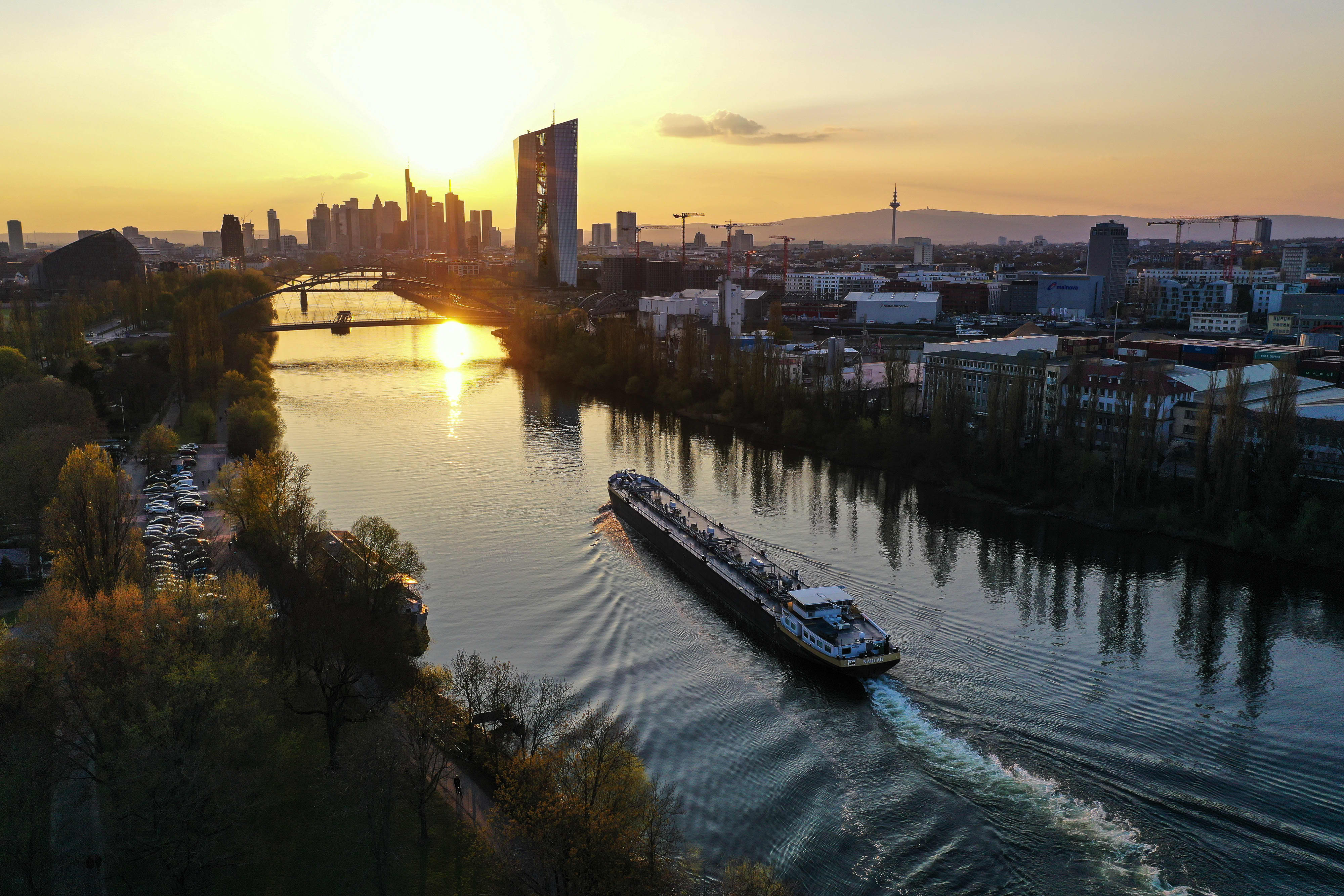 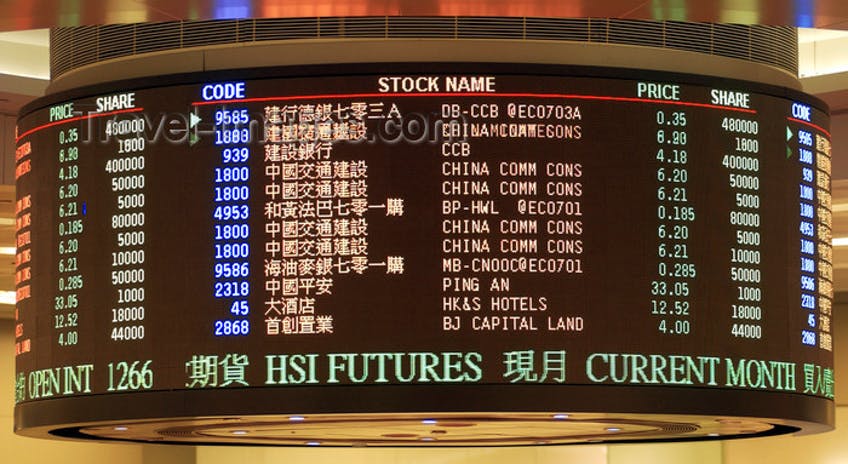 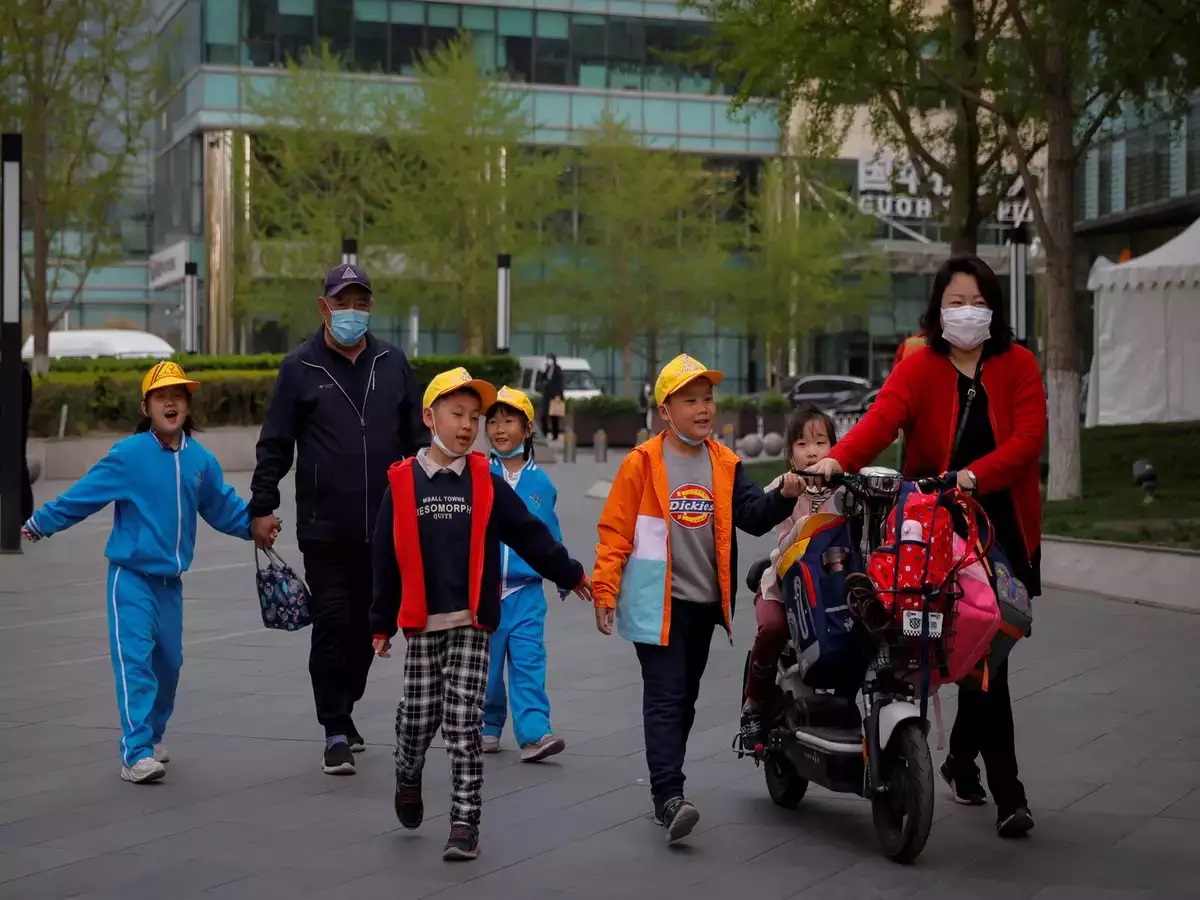 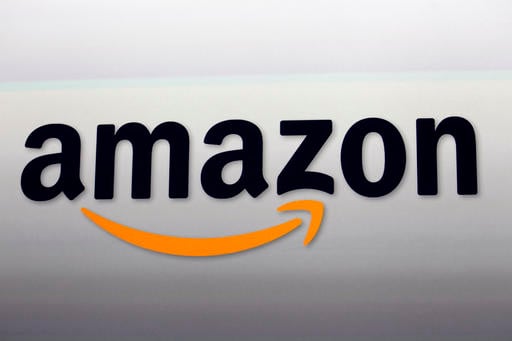 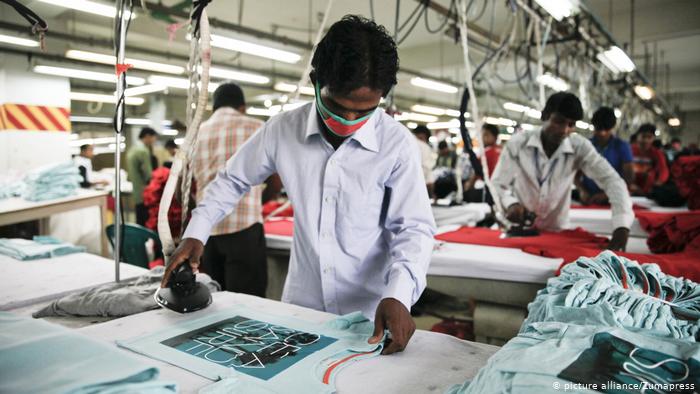 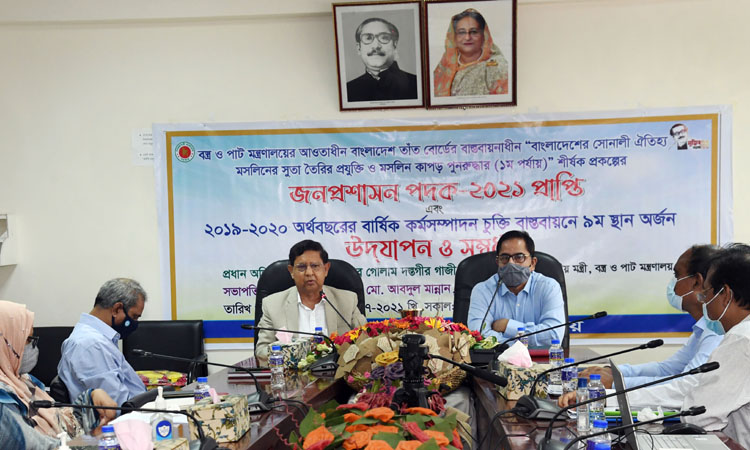