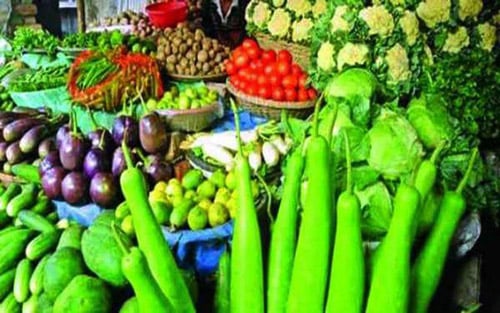 NARSINGDI, Nov 30, 2022 (BSS)- About 150,000 tonnes of winter vegetables will be produced in the district during the current winter season due to good climate condition of the season.

Deputy Director of the Department of Agriculture Extension(DAE) Narsingdi Mohammad Mahabubur Rashid told BSS that if the favorable climate condition is prevailed in next couple of weeks, the above mentioned production would be achieved which is expected to break all of its previous records.

He said, some12170 hectares of land have been brought under winter vegetables cultivation in six upazilas of the district in the current winter season while11995 hectares was in the previous year.

The Deputy Director said, the department encouraged the farmers to cultivate poison free vegetables and imparted knowledge on the bad effects of using pesticides and chemical fertilizers on vegetable fields and also gave them training on pest management.

Narsingdi district is a vegetables surplus area usually supply 30 to40 percent of its production to the capital and other districts after meeting the local demands.
A number of poor farmers in different upazilas of the district achieved economic self-reliance through vegetables farming during the last couple of the years.