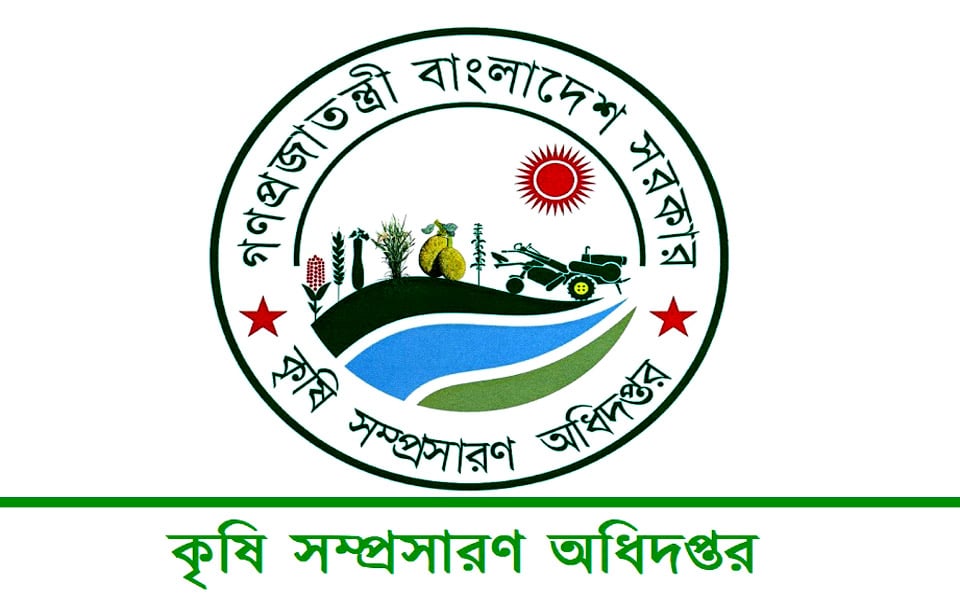 BHOLA, Nov 28, 2022 (BSS) - The Department of Agricultural Extension (DAE) today distributed seeds and fertilizers free of cost as agricultural incentives among 3,700 small and marginal farmers during the current Rabi season in Daulatkhan upazila of the district.

Member of Parliament for Bhola-2 constituency Ali Azam Mukul handed over the seeds and fertilizers as agricultural incentives among 3,700 small and marginal farmers of the upazila as the chief guest held at Upazila Parishad hall room with Upazila Executive Officer (additional charge) Md Tauhidul Islam in the chair.

The seeds and fertilizers were distributed under the agricultural incentive and rehabilitation programme in the current Rabi season with a view to increasing the production of wheat, maize, mustard, sunflower, kesari dal, lentil and mug dal.