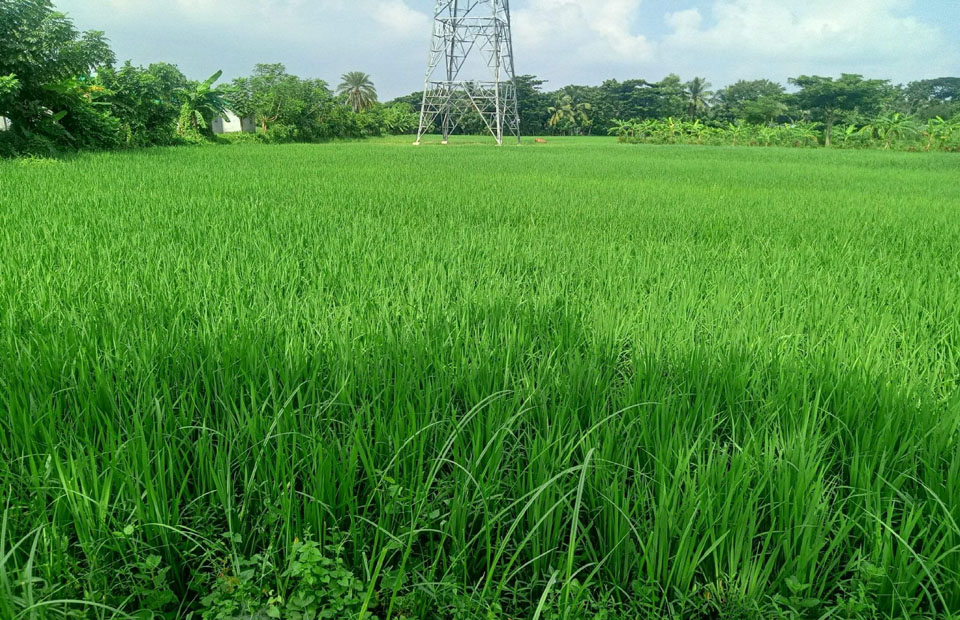 KHULNA, Sept 28, 2022 (BSS) - At least 98.82 percent target of cultivating Aman paddy has been achieved in the Khulna agriculture region this season, an official said today.

In Khulna, farmers have cultivated Aman rice on 94,185 hectares of land, exceeded by 1,015 hectares or 101.09 percent against the fixed farming target.

Due to shortfall of rain during the seedlings transplantation period in Bagerhat and Satkhira, farmers could not able to fulfill the cultivation target, said Rahman.

The farmers now have put their all-out efforts in nursing the growing Aman rice plants on vast tracts of crop lands that have worn an eye-catching look.