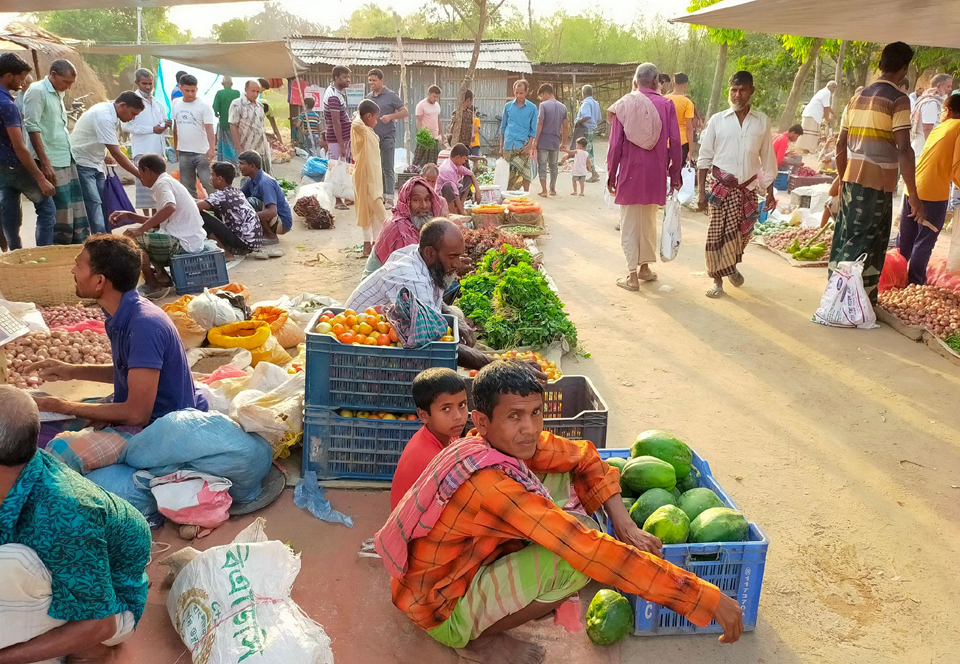 RAJSHAHI, Aug 10, 2022 (BSS) - The infrastructure development projects of the government has been bringing dynamism into rural life and livelihood of the region, enhancing communication network and market facilities, ensuring agri products' fair price along with creating employment during the last 10-12 years.

More than 64 kilometers upazila roads and 222-kilometer union roads alongside 986-meter bridges and culverts have been constructed for overall improvement of the transport network of the rural area.

The improved road network has been reducing the transportation cost with creating marketing facilities of the agricultural products round the year.

LGED Additional Chief Engineer KM Zulfiker Ali said the seven year project has been implemented in 31 upazilas in Rajshahi, Natore, Naogaon and Chapainawabganj districts at a cost of around Taka 205.35 crore.

Participation of beneficiaries including women and local government institutions in planning, implementation and maintenance activities of the project were intensified, he said.

Ataur Rahman, Chairman of Badhair Union Parishad, said the uplift projects have infused dynamism into rural socio-economic activities together with bringing a positive change in livelihood of grassroots people.

Community people were imparted training on campaigning and awareness building on health and nutrition, he said.

Interests of the beneficiary market laborers group and women market traders along with poor women traders were protected through road maintenance.

Roadsides, tree plantation activities on the 159-kilometer improved roads have been done successfully contributing a lot to reduce carbon emission in the vast Barind tract.

Tube-well and sanitary latrines were provided to more than 7,120 poor and marginalized households as occurrence of water-borne diseases has started decreasing.

Engineer Zulfiker Ali said the schemes of rural infrastructure development and creation of short and long-term employment opportunities in the farm and off farm sector are assisting alleviation of rural poverty by involving rural people in economic and social activities.

Work of another project titled "Improvement of Rural Roads, Bridges, Culverts and other Infrastructure of Backward Upazilas" was completed recently involving around Taka 425-crore.

A total of 53 disadvantaged upazilas in seven districts of the division were brought under the six-year project.

More than 105.70-km upazila roads, 323-km union roads and 502.74-km village roads were improved besides construction of 1000-meter bridges and culverts on the improved roads connecting important places of upazila and every union with Union Parishad and next higher road network.

Apart from this, 15.75-km submersible roads and 4-km road protection infrastructures were constructed.

Lutfor Haider Rashid, Chairman of Tanore Upazila Parishad, said the implemented projects have started contributing enormously to raising the standard of living and livelihood conditions in the remote villages.