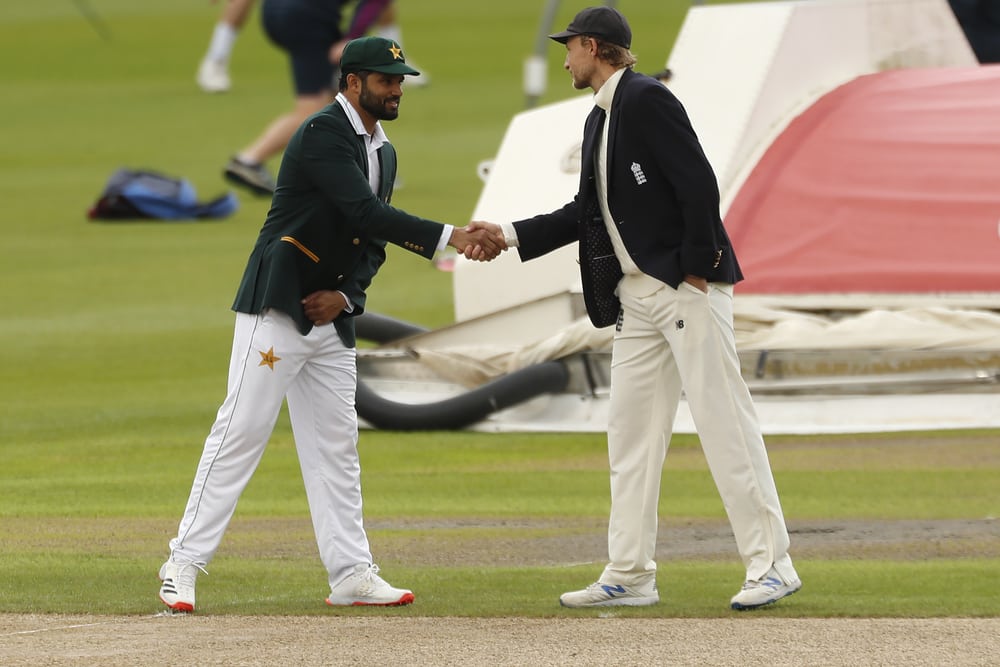 RAWALPINDI, Pakistan, Dec 1, 2022 (BSS/AFP) - England captain Ben Stokes won the toss on Thursday and elected to bat against Pakistan in the first Test at the Rawalpindi Cricket Stadium.

The start of the three-match series -- England's first in Pakistan since 2005 -- hung in the balance on Wednesday after several members of the touring squad came down with a mystery virus.

Liam Livingstone and Will Jacks, both batsmen, make their England debuts.