First Pakistan-England Test to go ahead despite virus scare 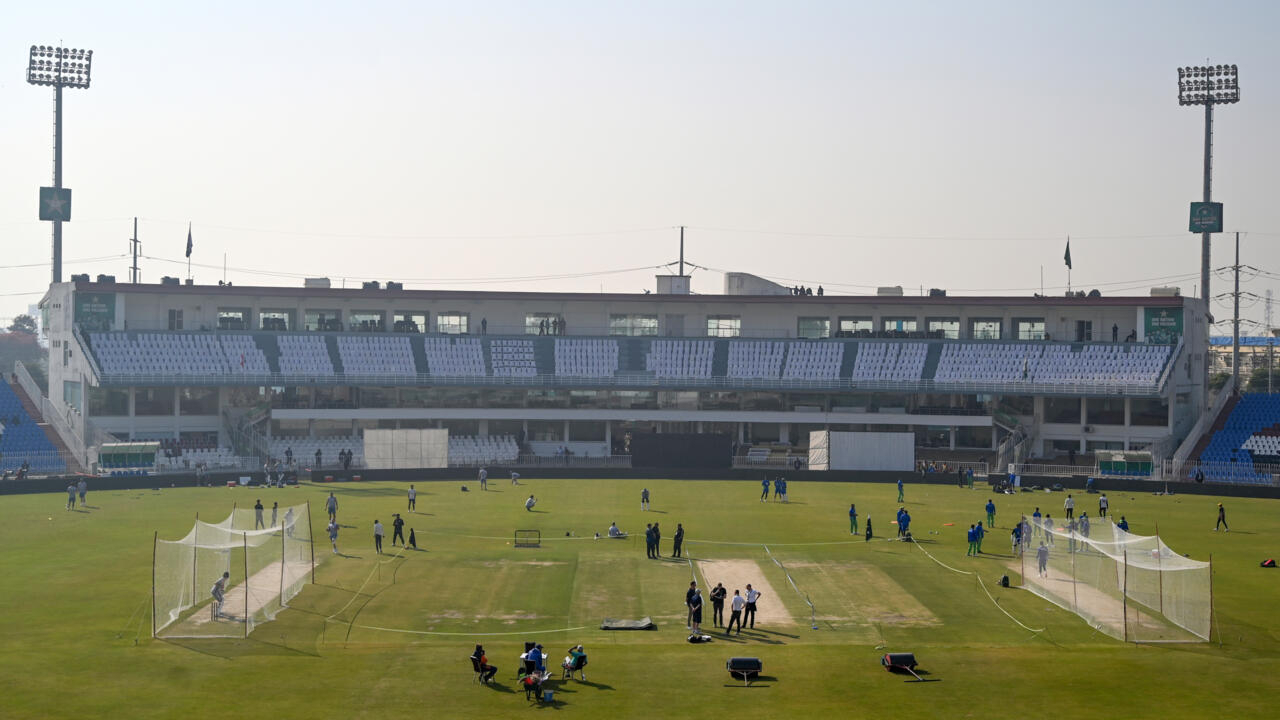 RAWALPINDI, Pakistan, Dec 1, 2022 (BSS/AFP) - The first Test between Pakistan and England will start as scheduled in Rawalpindi on Thursday morning after the visitors said they can field a fit side despite a virus scare.

The start of the series -- England's first in Pakistan since 2005 -- was thrown into doubt Wednesday after several members of the touring squad, including captain Ben Stokes, fell ill.

"The ECB (England and Wales Cricket Board) has informed us that they are in a position to field an eleven and, as such, the first Test will commence as per schedule today," a Pakistan Cricket Board statement said.

An ECB spokesman said Wednesday the virus was not Covid-19 related, with players experiencing vomiting and diarrhoea.

The Rawalpindi Test will be England's first in Pakistan in 17 years after refusing to tour because of security concerns.