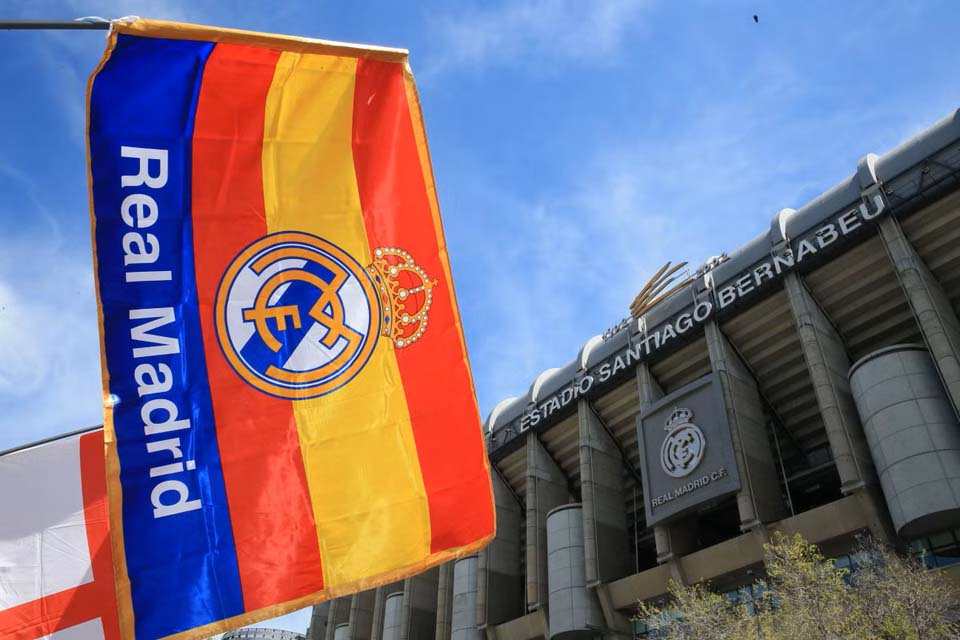 MADRID, Dec 1, 2022 (BSS/AFP) - Barcelona and Real Madrid on Wednesday united in their opposition to attending a La Liga meeting scheduled to be held in Dubai, deeming the gathering "illegal". The Spanish top flight's general assembly is planned for Dubai on December 7 but will now take place without the country's two storied clubs.

Real "will not send any representative to Dubai" while the Catalan club also said they "will not attend" in statements issued simultaneously on Wednesday.

Madrid said it was "illegal" to summon the clubs "more than 5,000km from the headquarters of La Liga" and that it was "completely inappropriate and deeply inconsistent for La Liga to carry out such financial expenditure".

Barca insisted the meeting "could take place at the headquarters of La Liga".

The regulatory changes that will be discussed in the UAE "require greater prior debate, a more in-depth and participatory analysis," they added.

Real and Barca have been at loggerheads with La Liga in recent times.

Along with Italian giants Juventus, they still have not abandoned hope of shaping a European Super League project despite the controversial plans being quickly dropped in April last year.