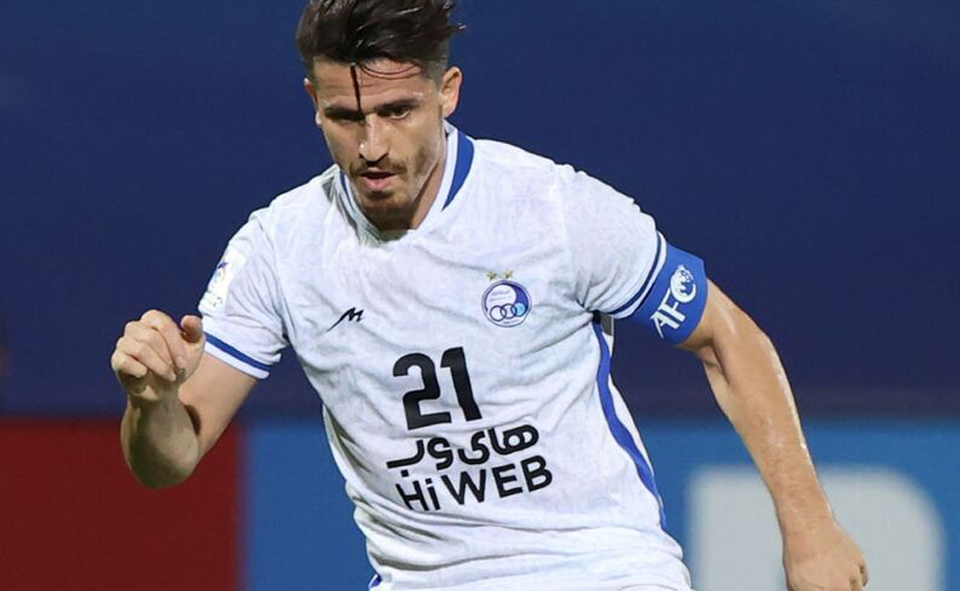 PARIS, Nov 27, 2022 (BSS/AFP) - Iranian authorities on Saturday released on bail former international footballer Voria Ghafouri and prominent dissident Hossein Ronaghi, two of the most prominent figures detained in the crackdown on the protests over the death of Mahsa Amini, reports said.

The arrest on Thursday of Ghafouri, who is Kurdish and had spoken out in support of the protests, had sparked an outcry as the Iranian team plays in the World Cup in Doha.

Ronaghi, meanwhile, had been detained since shortly after the protests started in mid-September, and concern had been growing about his health after he mounted a hunger strike lasting two months.

The Iranian newspaper Shargh also said that Ghafouri had been released following his arrest during a training session on Thursday.

Their father Ahmad posted a picture of Hossein in hospital, saying he had been released after a hunger strike that lasted 64 days.

According to the UN, around 14,000 people have been arrested in the crackdown on the protests that erupted after the death of Amini who had been arrested by the Tehran morality police.

Among those detained are dozens of prominent journalists, cultural figures, lawyers and also sportspeople .

Ghafouri, an outspoken figure who appeared 28 times for Iran up until 2019, was arrested after a club training session over accusations that he spread "propaganda" against the Islamic republic, Fars said on Thursday.

Ronaghi, 37, a contributor to The Wall Street Journal, has for years been one of the most fearless critics of the Islamic republic still living in the country.
Ronaghi was taken to Evin prison after his arrest on September 24. His family had said he risks dying due to a kidney condition.

Other prominent figures remain in detention in the crackdown on the protests, which are seen as the biggest challenge to the Islamic republic since the 1979 revolution.

They include the prominent dissidents Arash Sadeghi and Majid Tavakoli as well as journalists Niloufar Hamedi and Elahe Mohammadi who helped expose the Amini case.

Renowned Iranian film-makers Jafar Panahi and Mohammad Rasoulof were meanwhile detained this year even before the current protest wave began.