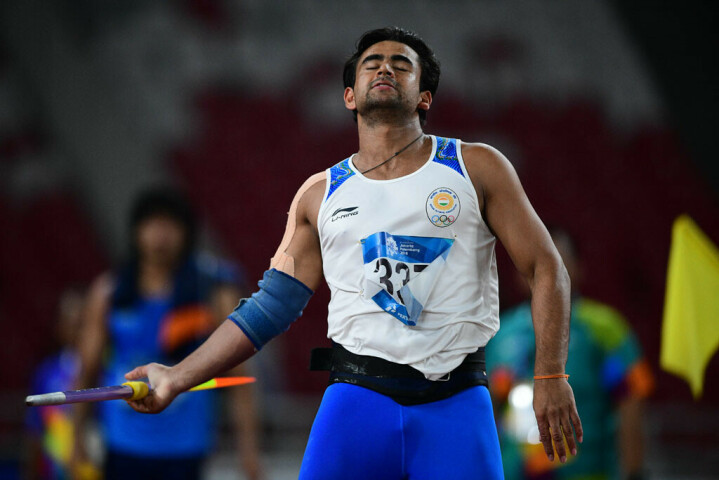 The 27-year-old's ban by India's anti-doping disciplinary panel comes into
effect from his provisional suspension in October last year. It ends in
October 2025, the panel said.

Shivpal threw a personal best of 86.23m to win silver at the Asian
championships in Doha in 2019.

He adds to the growing list of Indian athletes to be suspended for doping
this year, including Tokyo Olympic discuss thrower Kamalpreet Kaur.

India are ranked third in the number of doping violations behind Russia and
Italy, according to a World Anti-Doping Agency report released last year.