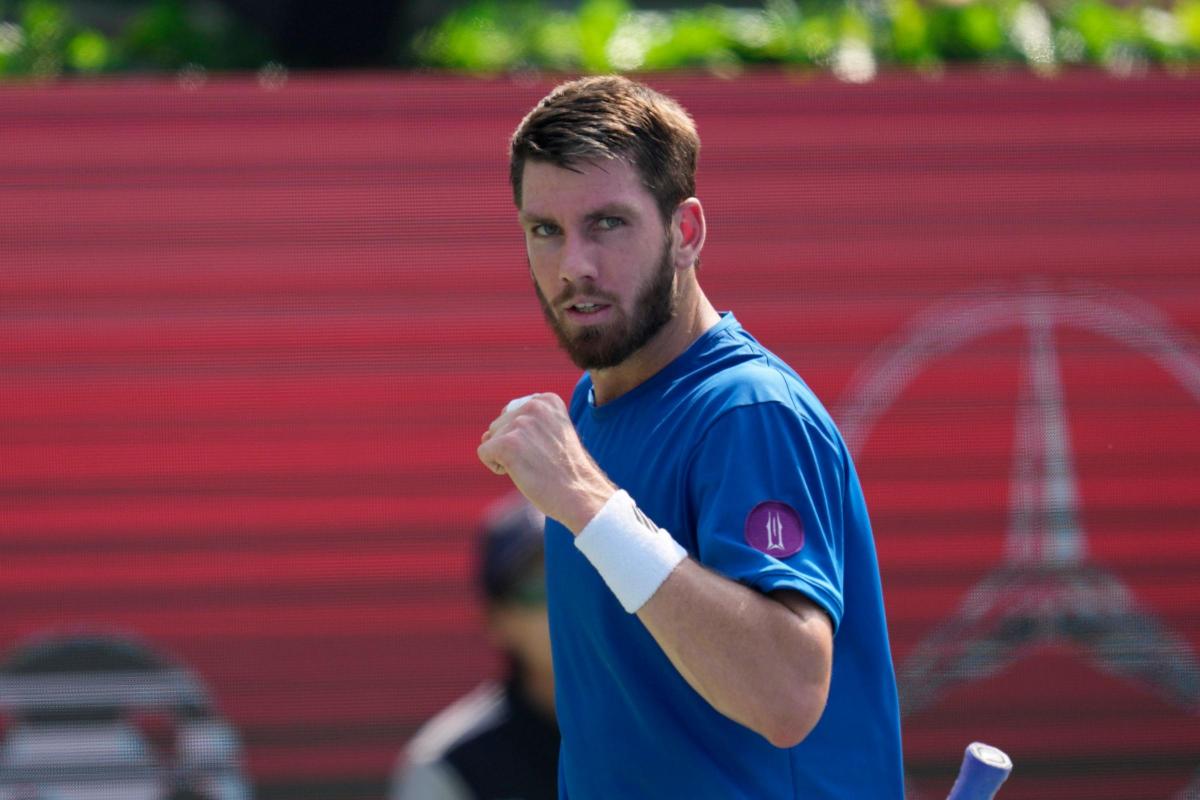 SEOUL, Oct 2, 2022 (BSS/AFP) - Britain's world number eight Cameron Norrie said on Sunday that he caught Covid while in Seoul, forcing him to withdraw from both the Korea and Japan Opens.

The 27-year-old, who was pushing for a spot in the season-ending ATP Finals, pulled out less than an hour before the quarter-finals of the Korea Open on Friday. The ATP said he was ill, but gave no more details.

"Unfortunately, I had a positive Covid test in Korea and wasn't able to compete in the rest of my matches," Norrie wrote on Instagram.

The Briton said that he has not experienced any symptoms and was feeling fine, but will be unable to compete at this week's Japan Open because of quarantine requirements.

Norrie, who was second seed at the Korea Open, had been scheduled to face Jenson Brooksby of the United States in the last eight in Seoul.