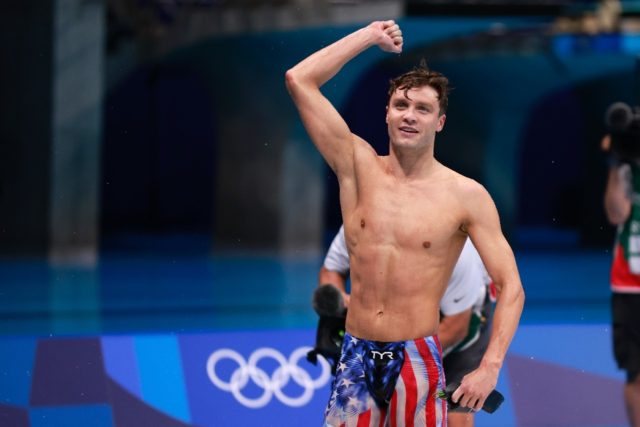 The 21-year-old delivered a blistering final 50m to pull clear of a tight field in a race that was neck-and-neck from the off.

"Honestly, coming into the race I wasn't feeling too good. I was pretty fatigued but then I realize everyone else in the field is feeling the same way," he said.

"I was confident in my ability to come home... I was lucky to have other guys around me so I wasn't like freaking out.

"I came in not really expecting to get a medal or anything and to come out of it with two golds!"

Gregorio Paltrinieri would ordinarily have been favourite as defending champion and second fastest ever behind China's banned Sun Yang.

But the Italian was struck down with glandular fever in June, hampering his built-up, and he could only finish fourth. 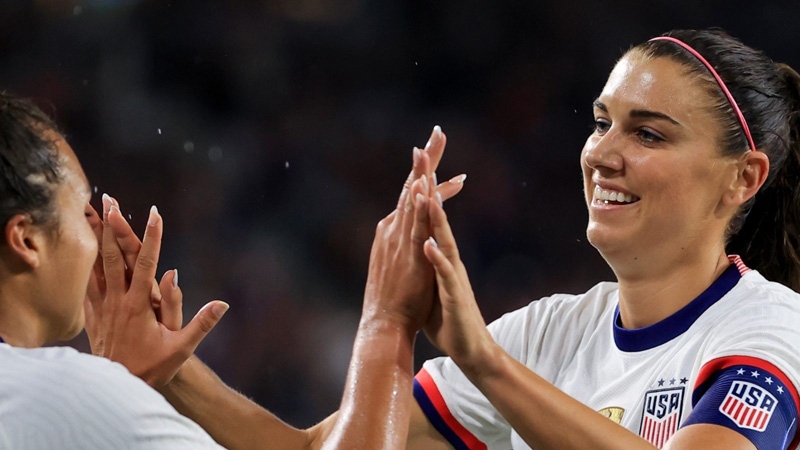 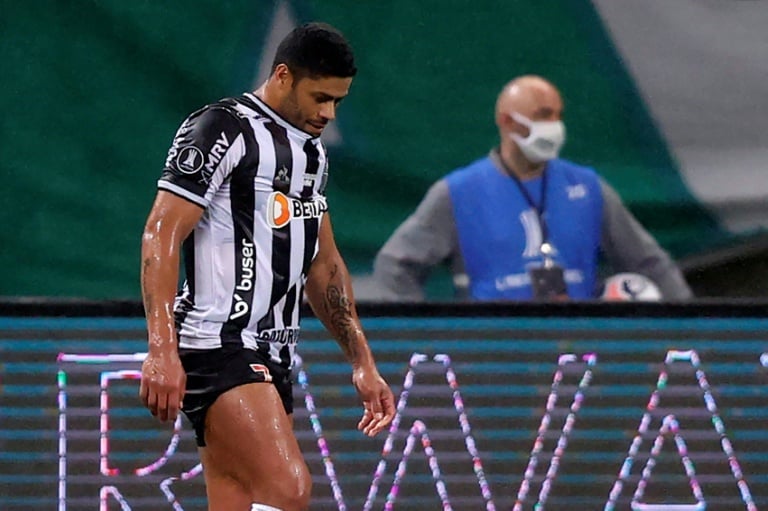