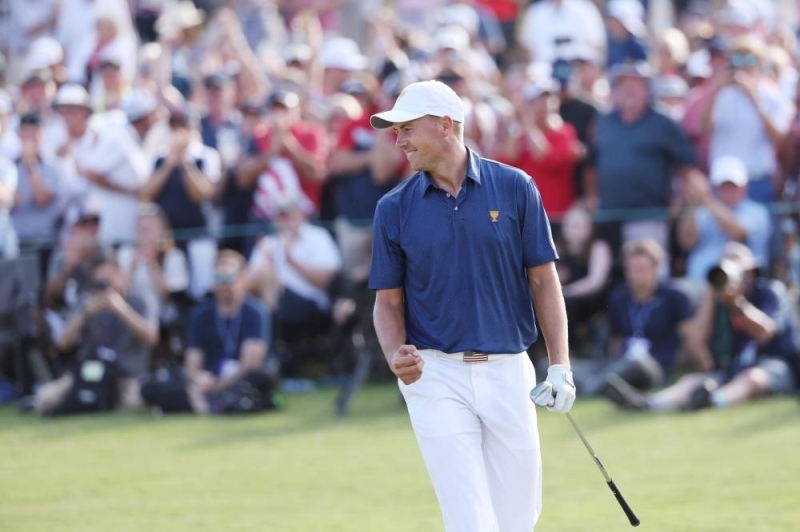 The United States carries an 11-7 lead into the final day at Quail Hollow, where a fightback by the global squad offers an outside chance at some drama.

The Americans, chasing a ninth consecutive title, own an 11-1-1 edge in the all-time rivalry and have never lost on home soil.

The US squad needs 4.5 points while the Interntionals must take 8.5 to claim the trophy outright for the first time since 1998.

Justin Thomas, who was 4-0 in pairs matches alongside Spieth, faces Kim Si-woo in the opening match of the afternoon.

World number one Scottie Scheffler, the reigning Masters champion who went 0-3 in pairings with Burns, will meet Colombia's Sebastian Munoz.