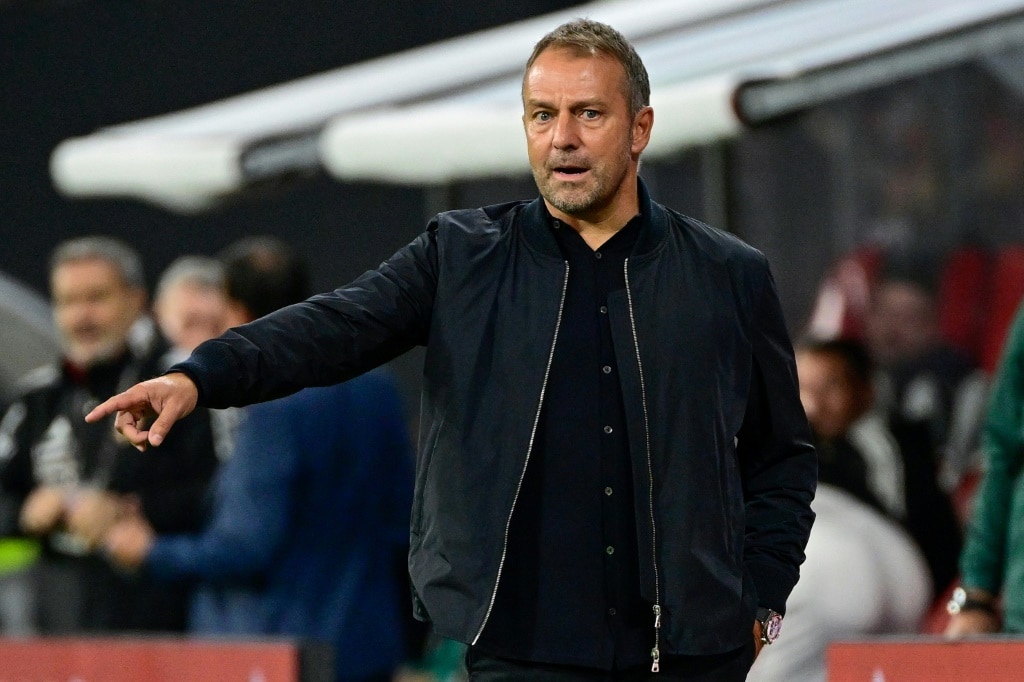 LEIPZIG, Germany, Sept 24, 2022 (BSS/AFP) - Germany manager Hansi Flick said "it is better to be angry now than at the World Cup" as he promised his side will learn from their 1-0 home defeat to Hungary.

"I am absolutely disappointed because as a footballer you hate to lose," Flick said after Friday's defeat in Leipzig, his first since taking over the Germany job.

Flick said the first-half performance was the worst of his 14 games in charge, but took some responsibility himself.

"I opted for a line-up that just didn't work so well," he said.

"The way we approached the game, we can do much better.

"The time for experimentation is over."

Flick's "experimentation" referred to putting attacking midfielder Jonas Hofmann at right back, which he abandoned at half-time with the home side trailing to Adam Szalai's 17th-minute goal.

"We wanted to try something with Jonas at right-back... we wanted to see two attacking full-backs," said Flick.

"As a result, we couldn't get in flow. I have to take some of the blame for that."

Next up for Germany, as they build up to November-December's World Cup in Qatar, is a trip next week to old rivals England.

Real Madrid defender Antonio Rudiger, who will miss the Nations League clash after picking up a second yellow card, said Germany need to up their standards to make an impact at the World Cup.

"We wanted more today. In the first half we lost the battle against them," Rudiger told AFP.

"We have to definitely learn our lessons from this game."

"Listen... we wanted to win the group at all costs, even if you didn't see that in the first half," Kimmich said, with his side third in their Nations League group, behind Hungary and Italy.

"And now we can't do that anymore, but we still want to win the last game against England to give us more confidence."