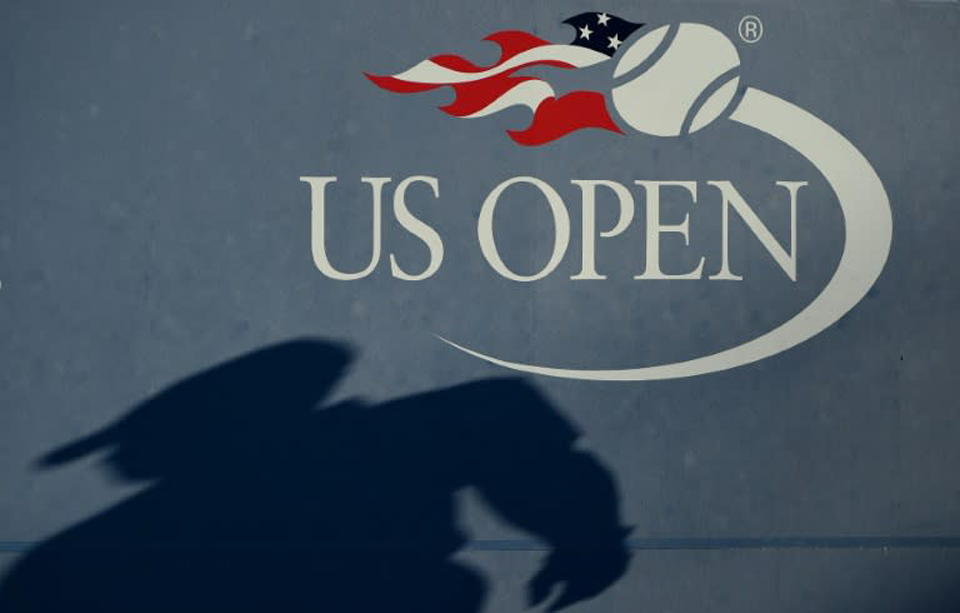 NEW YORK, Aug 19, 2022 (BSS/AFP) - This year's US Open will award a record $60.1 million in total player compensation, the US Tennis Association said on Thursday, with $2.6 million going to each singles champion, twice the runner-up total.

The prize money total tops the old mark of $57.5 million from last year, with an emphasis on boosting payouts for players in early rounds.

The USTA arrived at the figures after consultation with the WTA and ATP Player Councils.

There will be more than $6.25 million distributed in qualifying rounds.

Doubles champions will be paid $688,000 per team, twice what the runner-up duo will receive.

Main draw matches for the year's final Grand Slam event on the New York hardcourts will begin on August 29.