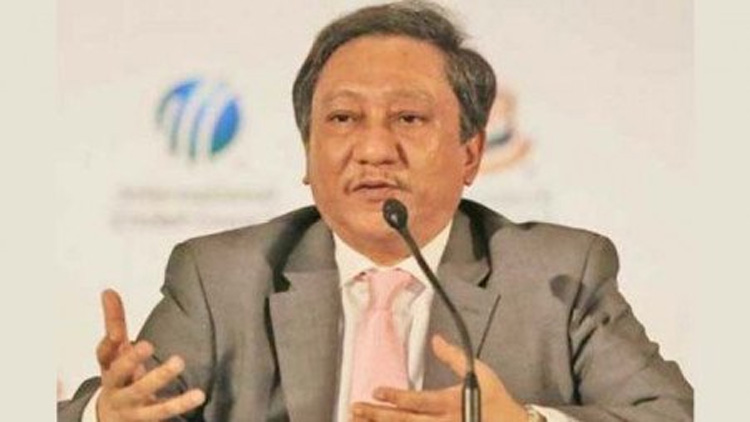 DHAKA, Aug 18, 2022 (BSS)— Bangladesh Cricket Board (BCB) President  Nazmul Hassan Papon termed the ICC’s new Future Tour Programme ( FTP) a great achievement for the country, particularly for the reason that all teams in the cricketing world showed their enthusiasm to play against the Tigers.

"Now we have the most matches in FTP. It is incredible. We are lucky. Think about the coaching staff, not just the cricketers, nobody gets time to breathe. It proved many things given the amount of game we got. ICC said or other countries, they are giving importance to Bangladesh now. They to play with us,” the BCB boss said here today.

Apart from bilateral series there are global tournaments, continental competitions and ICC events almost every year. The Asia Cup is being held every two years. Playing these games outside of FTP will be a big challenge for Bangladesh, experts said.

Papon admitted it, saying:  “There are matches beyond FTP. We also have been discussion with some more matches in future. There are ICC, ACC events. Unbelievable.
This is a big challenge. It is a matter of pride for us to get so many games, but managing it is a big challenge. I discussed it with everyone on the board as to how we can deal with this immense pressure.”

Along with two Tests, there are nine ODIs and 10 T20Is. Besides four Tests against Zimbabwe, there are eight ODIs and T20Is each.

Bangladesh will play 76 home matches and 74 away matches. In this cycle, Bangladesh still didn’t get a tour in England, which is a spot of bother but the cricketers will play two Tests in Australia in 2027 for the first time after 2003.