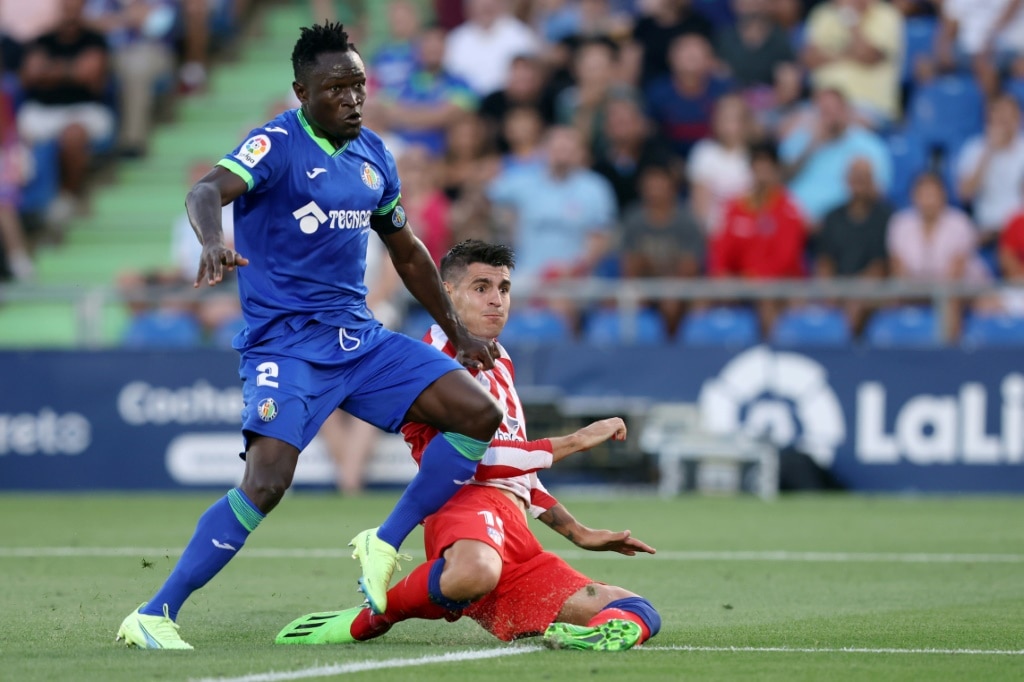 MADRID, Aug 16, 2022 (BSS/AFP) - Alvaro Morata struck twice to secure Atletico Madrid a 3-0 victory at Getafe in their opening game of the La Liga season on Monday.

Morata, who has returned to Atletico after two years on loan with Juventus, scored a goal in each half before Antoine Griezmann wrapped up the points.

Joao Felix played a key role by setting up all three goals, the first of which Morata swept home from the edge of the box on 15 minutes.

Borja Mayoral grazed the crossbar for Getafe late in the first half, but Morata eased Atletico nerves with a clinical finish on the hour following an error by Stefan Mitrovic.

Felix then threaded the ball through for Griezmann, who cut inside and drove low into the corner to ensure Atletico made a winning start following the departure of Luis Suarez.

The Uruguayan rejoined his boyhood club Nacional on a short-term deal in July after his contract expired at Atletico.

Athletic Bilbao drew 0-0 at home to Mallorca, while Real Betis defeated 10-man Elche 3-0 to complete the opening round of fixtures in Spain.