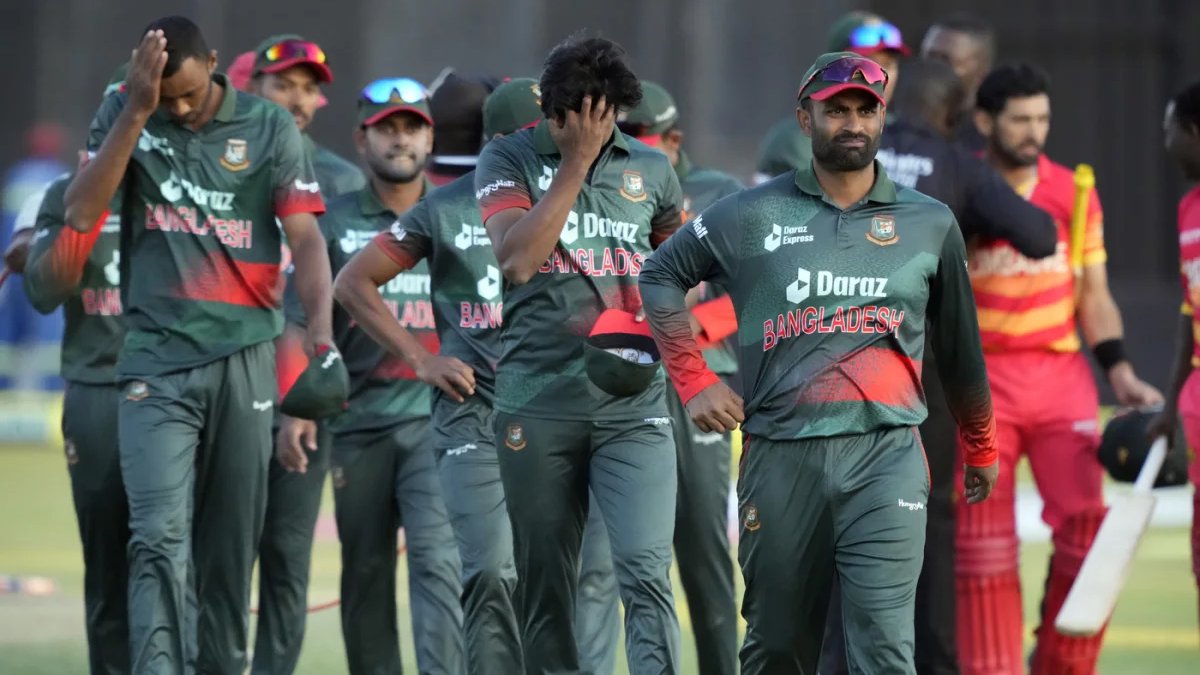 DHAKA, Aug 9, 2022 (BSS) - The defeat in the second match by five wickets on Sunday which ensured Bangladesh’s first ever ODI series defeat to Zimbabwe after nine years came up with additional penalty as the Tigers, as they are adorably called by the fans, were fined 40 per cent of their match fee for maintaining a slow over-rate.

Andy Pycroft of the Emirates ICC Elite Panel of Match Referees imposed the sanction after Tamim Iqbal’s side was ruled to be two overs short of the target after time allowances were taken into consideration at Harare Sports Club.

In accordance with Article 2.22 of the ICC Code of Conduct for Players and Player Support Personnel, which relates to minimum over-rate offences, players are fined 20 per cent of their match fees for every over their side fails to bowl in the allotted time.

Tamim pleaded guilty to the offence and accepted the proposed sanction, so there was no need for a formal hearing.

Bangladesh who are down 2-0 in the series will play the third and final ODI against Zimbabwe tomorrow (Wednesday) in a bid to avoid whitewash at the hands of the African opponents for the first time after 21 years.