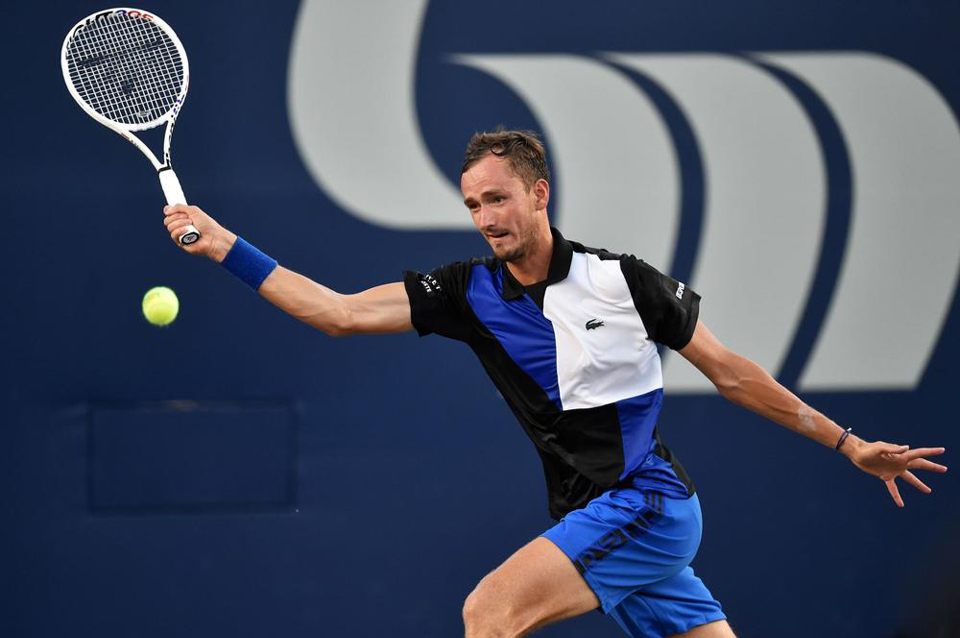 LOS CABOS, Mexico, Aug 6, 2022 (BSS/AFP) - World number one Daniil Medvedev continued the build up toward his US Open title defense with a 7-6 (7/0), 6-1 victory over Miomir Kecmanovic in the ATP hardcourt touranment in Los Cabos, Mexico.

By reaching Friday's final, his fourth of the year, Medvedev is assured of taking the top ranking into his title defense at Flushing Meadows later this month.

Kecmanovic, ranked 38th in the world and seeded fourth, got off to a strong start against Medvedev, who is playing his first tournament since bowing out of the quarter-finals at Mallorca in June.

The Serbian, playing his third semi-final of the year, seized a 4-1 lead, but Medvedev found his range and relentlessly pounded his way back from the baseline.

He regained a break and swept through the tiebreaker against the frustrated Kecmanovic, who could find no answer as Medvedev powered to a 3-0 second-set lead on the way to victory.

Medvedev will face either second-seeded Canadian Felix Auger-Aliassime or third-seeded Briton Cameron Norrie in the final.

It's the first time since Cincinnati last year that the top four seeds of an ATP tournament all made it to the semi-finals.

"Very tough match," Medvedev said in his on-court interview. "He started great and all the first set was a great level. So many tough points, so many points where I felt like I was close to getting the edge.

"The tie-break was great."