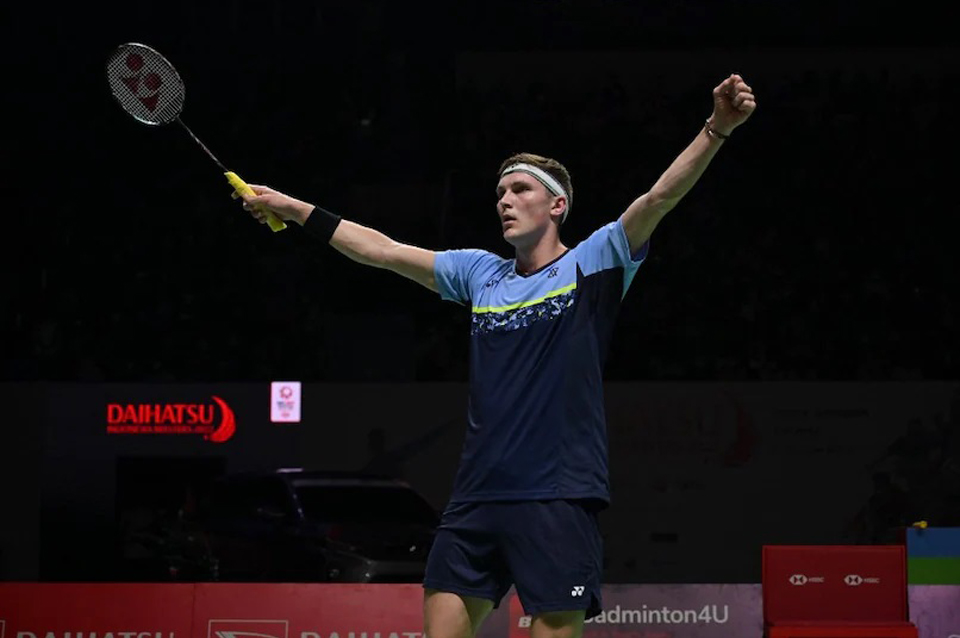 "I would have loved to compete again here in Kuala Lumpur this week, and then
(next week's) Singapore Open," Axelsen posted on social media late on Monday.

"However when I woke up this morning, my body and head were telling me that
it's time to rest and recharge before I step on the court again.

"I need some days off to rest, celebrate my recent wins with my family and
then build up towards new goals," added the Dane, who is on a remarkable 32-
match unbeaten run that has seen him sweep to three consecutive titles on the
Badminton World Federation tour.

Olympic champion Axelsen outplayed Japan's former number one Kento Momota to
win the Malaysia Open on Sunday, needing only 34 minutes to sweep to a 21-4,
21-7 victory.

It was Axelsen's fifth title of the season after already claiming the All
England Open, European Championships and Indonesia Open and Masters titles.

Malaysian fifth seed Lee Zii Jia also pulled out of the men's singles on the
eve of the tournamant in Kuala Lumpur, as did former Olympic champion
Carolina Marin of Spain in the women's singles.