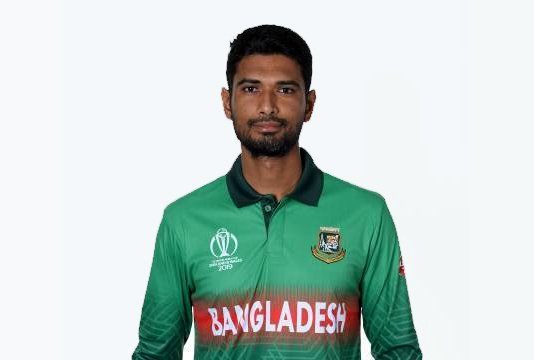 DHAKA, July 4, 2022 (BSS)-Bangladesh captain Mahmudullah Riyad admitted that
they failed to execute their plan properly, especially in the bowling, which
was instrumental in their 35-run loss to West Indies in the second T20 game
at Windsor Park in Dominica on Sunday.

The first match was washed out due to persistent rain, meaning the West
Indies lead the three-match series 1-0.

"We couldn't bowl the way we wanted to do," Mahmudullah said after the game.
"Our execution was not good enough and it cost us the game."

West Indies, which opted to bat first, racked up a hefty 194-5 with Rovman
Powell literally taking the game away with a whirlwind 28 ball-61 not out.
Bangladesh were restricted to 158-6 after Shakib Al Hasan battled lonely to
make 68 not out.

"We didn't start well with the ball up front. In the middle overs, we took a
couple of wickets, but in the end, Rovman took the momentum away from us. And
with the bat we didn't do well too," Mahmudullah remarked.

"Shakib played well, but someone from the other end has to play a part.
Definitely, when you are chasing 194, you need to attack from the first ball
but apart from Shakib and Afif, no one has contributed."

West Indies were left at precarious 26-2 before Brandon King and captain
Nicholas Pooran stabilized the thing with a 74-run partnership, which was
broken by Mosaddek Hossain when he removed Pooran for 34.

Mosaddek's that over was a wicket-maiden but he didn't bowl a single over
after that, a thing which surprised many.

Mahmudullah, however, explained that since Powell was batting at the other
end with another right-hander, he didn't take the risk by bringing up
Mosaddek.

"There was a plan to bowl Mosaddek again but Powell was batting and two
right-hand batters were in the crease. So it was risky to bring up Mosaddek
again in the bowling. Moreover, one side of the boundary was a little bit
smaller. So there was the risk that Mosaddek could be hammered by Powell. I
think Powell batted tremendously to take the game away from us," Mahmudullah
concluded.