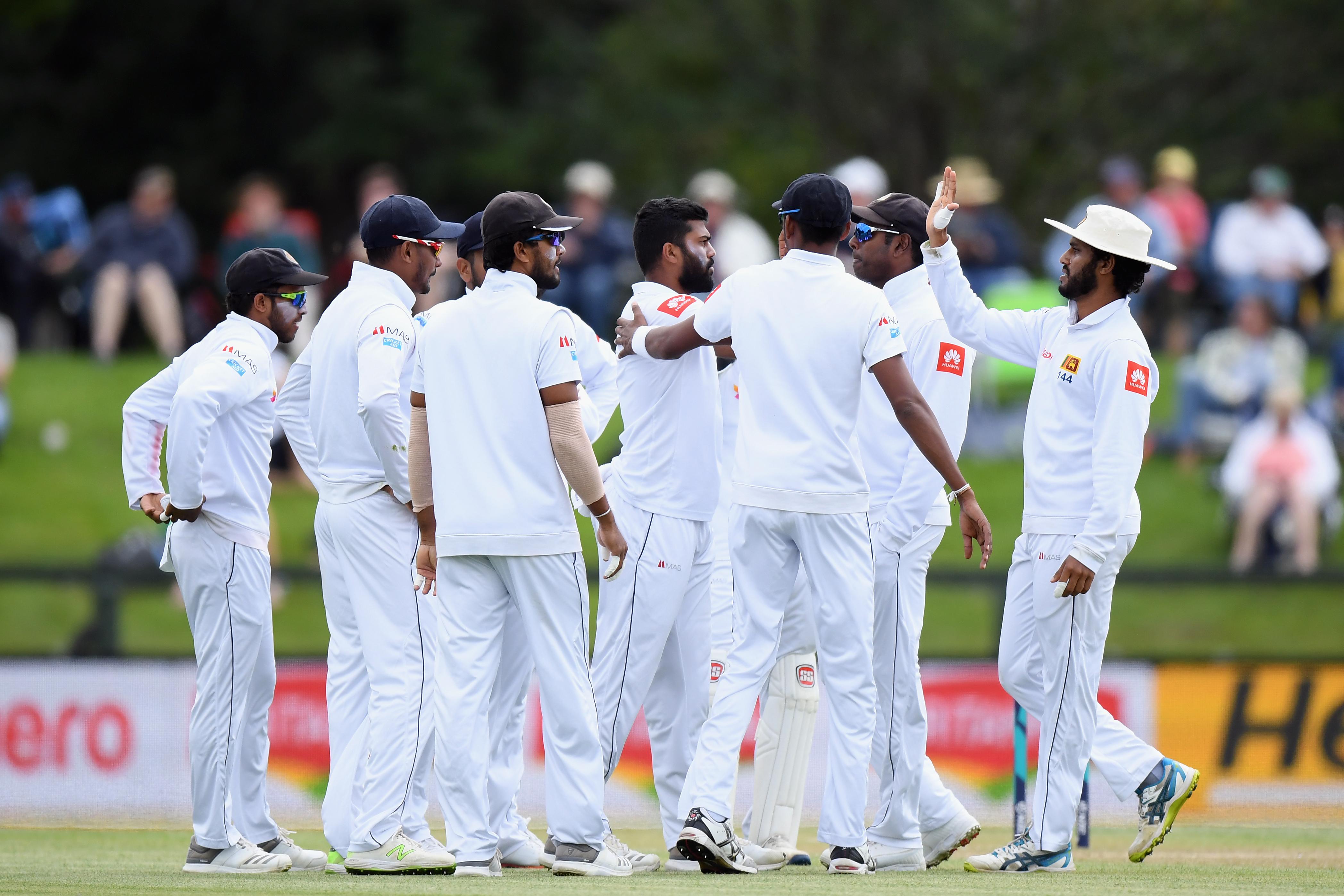 The first Test starts on June 29 and the second will be from July 8, with
both played next to the southern city's picturesque fort.

The Australian tour of the island began earlier this month with three T20
matches, a series the tourists won 2-1.

A five-match ODI series was won by the hosts 3-2.